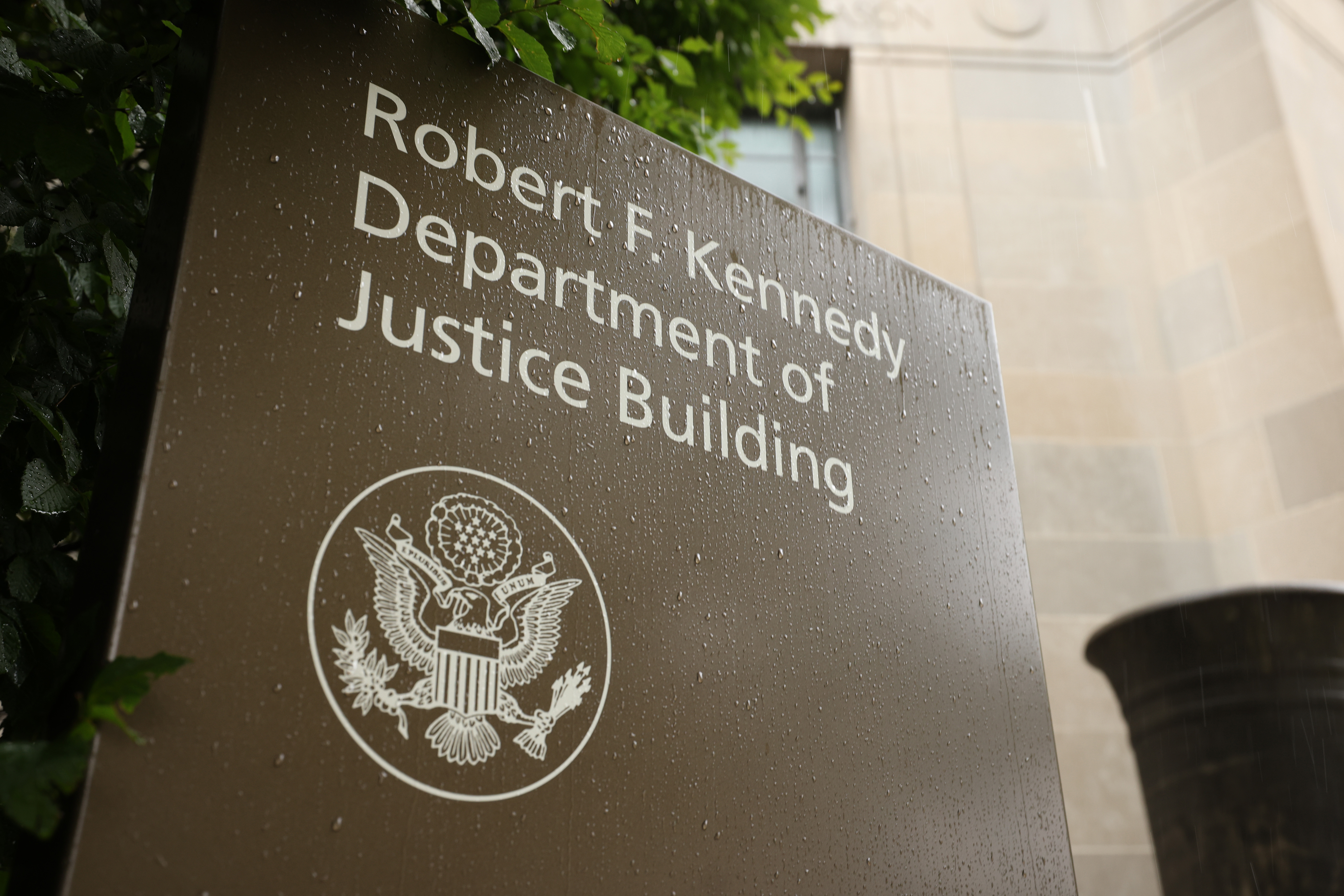 A federal appeals court ruled Friday that the Justice Department must make public an internal memo senior lawyers there prepared in 2019 about whether then-President Donald Trump’s actions investigated in special counsel Robert Mueller’s probe of ties between the 2016 Trump campaign and Russia amounted to crimes prosecutors would ordinarily charge.

The D.C. Circuit Court of Appeals said the Justice Department failed to meet its legal burden to show that the memo from the department’s Office of Legal Counsel was part of a genuine deliberative process advising then-Attorney General William Barr on how to handle sensitive issues left unresolved when Mueller’s probe concluded in March 2019.

Trump was never charged in Mueller’s probe and the special prosecutor’s final report declined to opine on whether what he did in response to the investigation amounted to a crime.

However, some Trump opponents have called on the Attorney General Merrick Garland to reconsider the issue now that Trump is no longer president. Release of the long-sought DOJ memo could fuel those calls and draw more unwanted attention to Trump’s potential criminal liability at a time when he is besieged by a slew of other legal woes relating to his handling of classified government records, his role in inspiring many of those involved in the Jan. 6 attack on the Capitol and his broader efforts to overturn Joe Biden’s win in the 2020 presidential election.

The decision released Friday by a unanimous three-judge D.C. Circuit panel found, in essence, that the Justice Department botched its handling of the Freedom of Information Act suit from the liberal watchdog group that sought the memo, Citizens for Responsibility and Ethics in Washington.

Chief Judge Sri Srinivasan said the department’s initial claim that the memo was part of Barr’s decision on whether to prosecute Trump turned out to be inaccurate and a subsequent claim that it was intended to counsel Barr on what public statements to make about the issue came too late in the litigation.

“Ordinarily, the government would have little difficulty establishing that a prosecutor’s views about the sufficiency of the evidence form part of a privileged decisional process about whether to initiate or decline a prosecution,” wrote Srinivasan, an appointee of President Barack Obama. “This, however, is the rare case that falls outside of that typical understanding,” the judge added.

Srinivasan said the memo, co-authored by Assistant Attorney General for Legal Counsel Steven Engel and Principal Associate Deputy Attorney General Edward O’Callaghan, seemed more like a “thought experiment” because Barr decided before the memo was written that Trump would not be charged with a crime. A long-standing DOJ legal opinion rules out federal criminal charges against a sitting president.

“As the Department concedes, it never in fact considered charging President Trump with obstruction of justice or any other crime,” the judge said in a 28-page opinion joined by Judges David Tatel and Judith Rogers, appointees of President Bill Clinton.

At the appeals court, DOJ took a different tack and contended the memo was intended to help Barr form arguments for his public statements defending his handling of the Mueller probe. Barr told Congress and reporters in March 2019 that Trump’s actions did not rise to the level that DOJ would normally prosecute, regardless of the policy against prosecution of presidents.

However, the appeals panel said the argument about the Engel/O’Callaghan memo being advice on public statements by Barr wasn’t raised by the Justice Department in front of Jackson and surfacing it once the case was on appeal was too late for it to be a sufficient reason to keep the memo secret.

A Justice Department spokesperson declined to comment on the ruling. DOJ attorneys could ask the full bench of the D.C. Circuit to rehear the case or seek review at the Supreme Court.