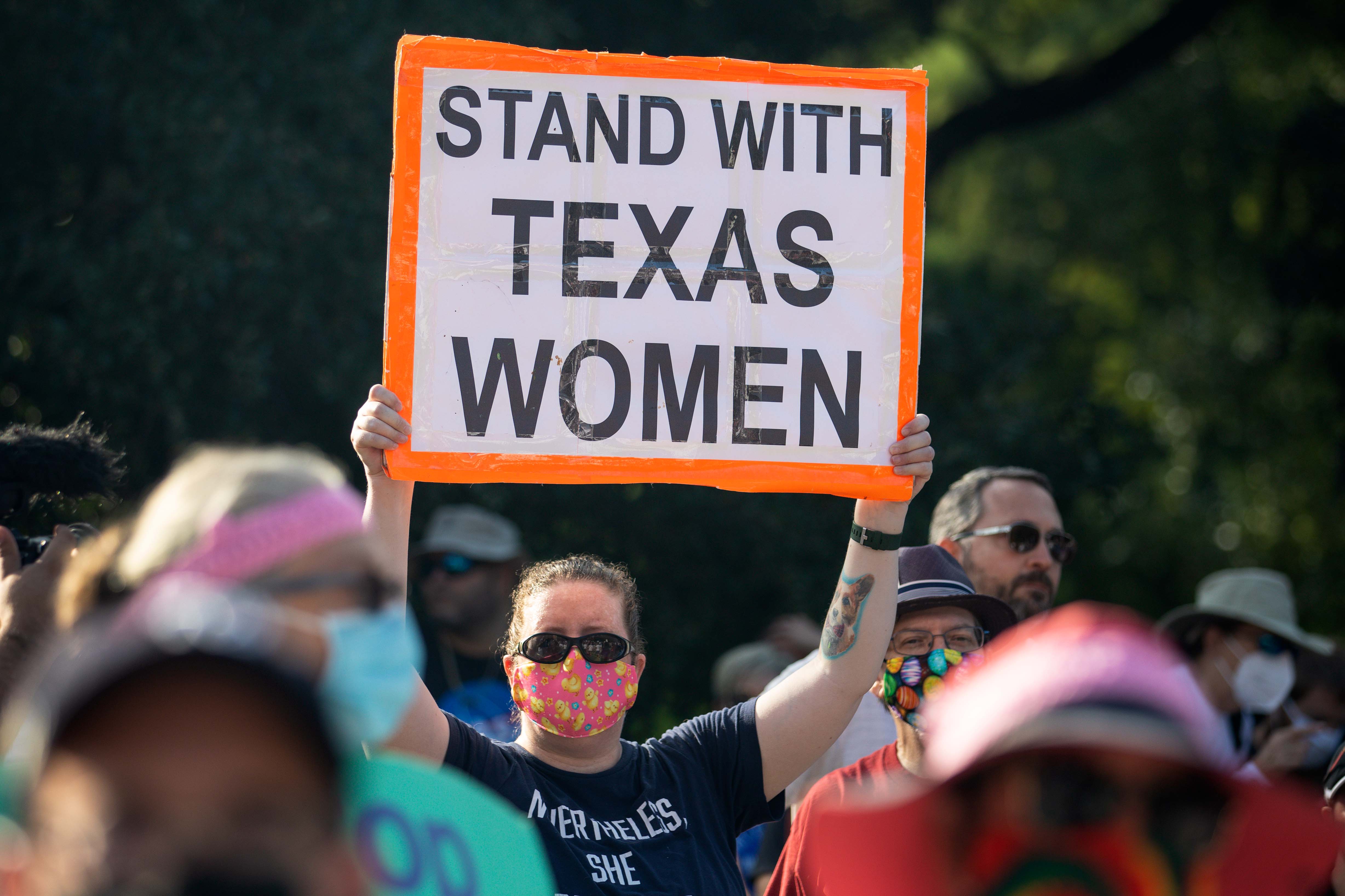 The city of Austin is attempting to shield its residents from prosecution under a Texas law that would criminalize almost all abortions if Roe v. Wade is overturned — the first push by a major city in a red state to try to circumvent state abortion policy.

Councilmember Chito Vela is proposing a resolution that would direct the city’s police department to make criminal enforcement, arrest and investigation of abortions its lowest priority and restrict city funds and city staff from being used to investigate, catalogue or report suspected abortions.

“This is not an academic conversation. This is a very real conversation where people’s lives could be destroyed by these criminal prosecutions,” said Vela, who shared the details of the resolution first with POLITICO. “In Texas, you’re an adult at 17. We are looking at the prospect of a 17-year-old girl who has an unplanned pregnancy and is seeking an abortion [being] subjected to first-degree felony charges — up to 99 years in jail — and that’s just absolutely unacceptable.”

The state’s so-called trigger law, which would take effect 30 days after a Supreme Court ruling overturning Roe, includes the nation’s harshest criminal penalties on abortion and language vague enough that abortion-rights proponents believe it will not only be used to go after abortion providers but also criminalize people who end their own pregnancies with abortion pills. Last month, 26-year-old Lizelle Herrera was arrested and charged with murder in Rio Grande City, Texas after allegedly self-inducing an abortion, even though abortion is not currently a criminal offense in Texas.

The trigger law will make performing, inducing or attempting an abortion where “an unborn child dies as a result of the offense” a first-degree felony, punishable by up to life in prison and up to a $10,000 fine. It contains an exception only to save the life of the pregnant person.

The new resolution doesn’t explicitly decriminalize abortion but rather directs police to make it their lowest enforcement priority in an effort to skirt conflict with state law, Vela said. But it highlights the tension between red state and the blue cities, where a new front in the battle over abortion rights is opening as the Supreme Court prepares to issue a decision on Roe in the coming weeks.

A city of Austin spokesperson said in a statement that “the city is prepared to take the steps necessary to implement this resolution upon passage by City Council.” The council passed a similar measure in 2020 that effectively decriminalized marijuana by ending arrests and fines for low-level possession, which the police department has followed.

Vela said he is having “ongoing conversations” with Austin Police Chief Joseph Chacon about the proposal and hopes the department will comply with the directive. A department spokesperson did not respond to a request for comment.

“The police do not want to be in the middle of this controversy. The police right now in Austin are struggling with staffing,” Vela said. “I don’t think the police want to dedicate resources to these types of, what I would call, ‘political crimes.’”

A spokesperson for state Attorney General Ken Paxton did not respond to a request for comment. Paxton, a Republican, has been at the vanguard of restricting abortion access in Texas, which has been in the spotlight since the state’s six-week abortion ban, enforced through a private right of action, took effect in September 2021.

Austin’s proposal, which aims to protect both patients and providers, comes as an extension of the city’s efforts to preserve abortion access despite the state’s restrictions. The city has, for instance, provided logistical support for abortion access, including transportation, lodging and child care, since 2019 — a model St. Louis is now looking to replicate.

More cities in Texas could be next. Julie Oliver, executive director of Ground Game Texas, a group that pushes for progressive, local ballot measures, said they are looking at pushing similar measures in San Antonio, Houston and Dallas. If that isn’t successful, the group plans to turn to the local ballot initiative process.

Local officials who support abortion rights in states where access is in jeopardy may also have an important role to play, said Greer Donley, a professor specializing in reproductive health care at the University of Pittsburgh Law School.

For instance, Radnor Township in Pennsylvania, where abortion is likely to remain legal because Democratic Gov. Tom Wolf has promised to veto any Republican-passed bans, recently approved an ordinance protecting abortion rights.

“We live in a state where abortion is going to remain legal in the short term, at least after Roe goes down. But that’s because our legislature’s totally divided. We currently have a Democratic governor, but our legislature’s red, so they wouldn’t be able to pass anything,” Donley said. “When you’re in a purple state, cities might have an interesting role to play.”