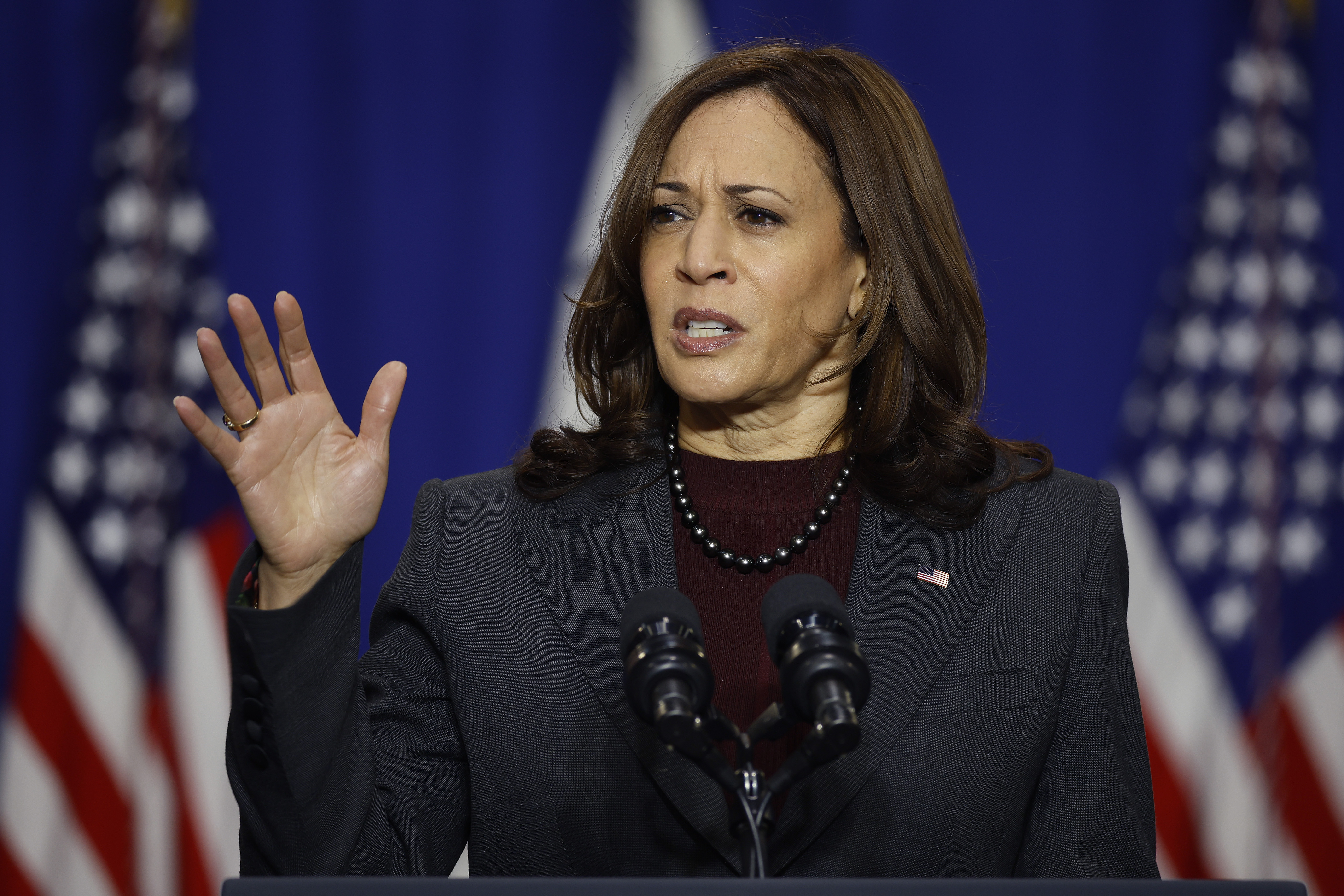 The Biden administration will automatically cancel all remaining federal student loans owed by more than a half million borrowers who attended Corinthian Colleges, the now-defunct nationwide chain of for-profit colleges.

The loan forgiveness is the single largest discharge of federal student debt in history, according to the Education Department.

Department officials plan to cancel $5.8 billion of student debt for some 560,000 borrowers who attended the schools from its founding in 1995 until its collapse in 2015. The loan forgiveness is based on the department’s findings that the schools engaged in “widespread and pervasive misrepresentations.”

Vice President Kamala Harris, who sued Corinthian as attorney general of California, will formally announce the loan forgiveness at the Education Department on Thursday.