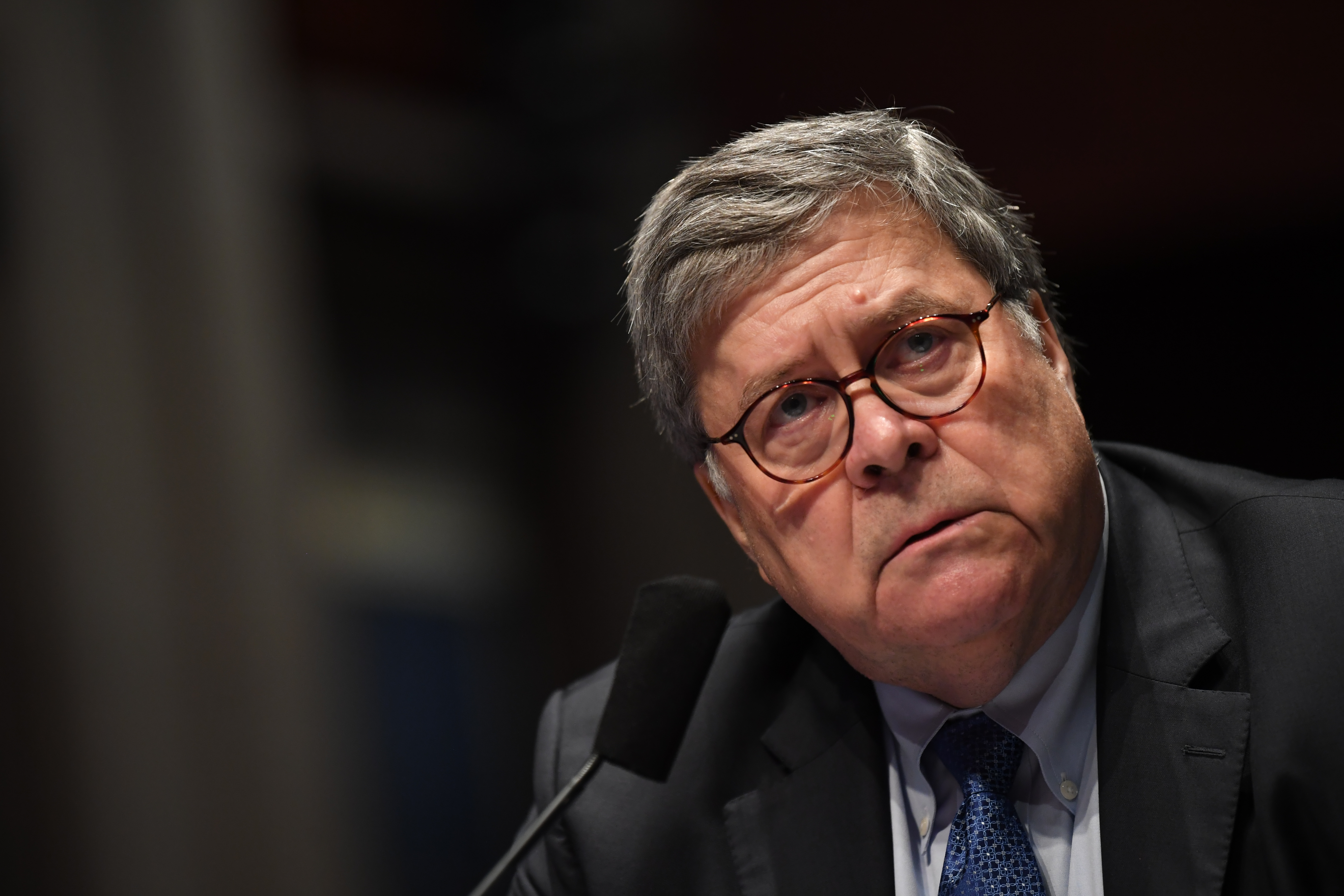 Former attorney general Bill Barr on Friday said the facts surrounding the FBI search of Donald Trump’s Mar-a-Lago residence are beginning to show that the Department of Justice was being “jerked around” by the former president as the Feds sought to obtain classified government records.

Barr spoke directly to Republican outcries about the nature of the “unprecedented” search of a former president, offering a counterpoint: “It’s also unprecedented for a president to take all this classified information and put them in a country club.”

“And how long is the government going to try to get that back? They jaw bone for a year. They were deceived on the voluntary actions taken. They then went and got a subpoena. They were deceived on that, they feel, and the facts are starting to show that they were being jerked around. And so how long, you know, how long do they wait?” Barr said in an interview on Fox News.

Christopher Kise, one of two Trump attorneys handling the arguments for an independent review, told POLITICO that the appointment of a special master is “not at all” a ”waste of time.”

An independent review of the material could ”give the American people greater confidence in the integrity of the process,” Kise said.

Barr’s bluntness in talking about the former president isn’t new. He’s been an open critic of Trump, and his testimony — dismissing the former president’s lies about the 2020 election — was featured heavily in the Jan. 6 select committee’s early hearings. But his scathing comments on Friday, bolstered by his expertise as the former attorney general, come as more details surface about the nature of the recovered records.

Friday’s unsealed court filing showed that documents with highly classified markings were mixed in boxes with items like books and clothing. The FBI also recovered 48 empty folders with “classified” banners.

Barr’s remarks also come after a federal judge in West Palm Beach, Fla., heard arguments from the DOJ and Trump’s legal team about potential limitations on the department’s access to the documents obtained in the Mar-a-Lago search. U.S. District Court Judge Aileen Cannon ordered the list to be released as she mulls a decision on whether to fulfill Trump legal team’s request for a so-called special master to review the seized government records for any that could fall under executive privilege.

Barr called the “whole idea of a special master a bit of a red herring” and a “waste of time.” He said the only documents his legal team may want to insulate the government from are those related to his “private lawyer communications, him as an individual and his outside lawyers.” He added that there doesn’t “appear to be much of this material.”

“What people are missing — all the other documents taken, even if they claim to be executive privilege, either belong to the government because they are government records. Even if they are classified, even if they are subject to executive privilege, they still belong to the government and go to the archives. And any other documents that were seized, like news clippings and other things in the boxes containing the classified information, those were seizeable under the warrant because they show the conditions under which the classified information was being held.”

The Department of Justice, to have escalated the investigation to this point, “probably has pretty good evidence” of obstruction, Barr added.

He called Trump’s withholding of documents “foolish” and “inexplicable,” while raising doubts that the Department of Justice will move forward with charges for retention of classified material alone.

“Given the fact it’s a former president, given the state of the nation, and given the fact the government has gotten its documents back, does it really make sense to bring a case as a matter of prudential judgment? And that’s a question I think will turn on how clear the evidence of obstruction or deceit is. If they clearly have the president moving stuff around and hiding stuff in his desk and telling people to dissemble with the government — they may be inclined to bring the case.”

Kise partly echoed Barr’s sentiment about the department’s willingness to bring a case against a former president over alleged withholding of documents.

“Under those circumstances, no, it does not make sense as a matter of prudential judgment. We are talking about an extraordinary step here: indicting a former president over the handling of information that he was fully entitled to access in the first place,” Kise said.