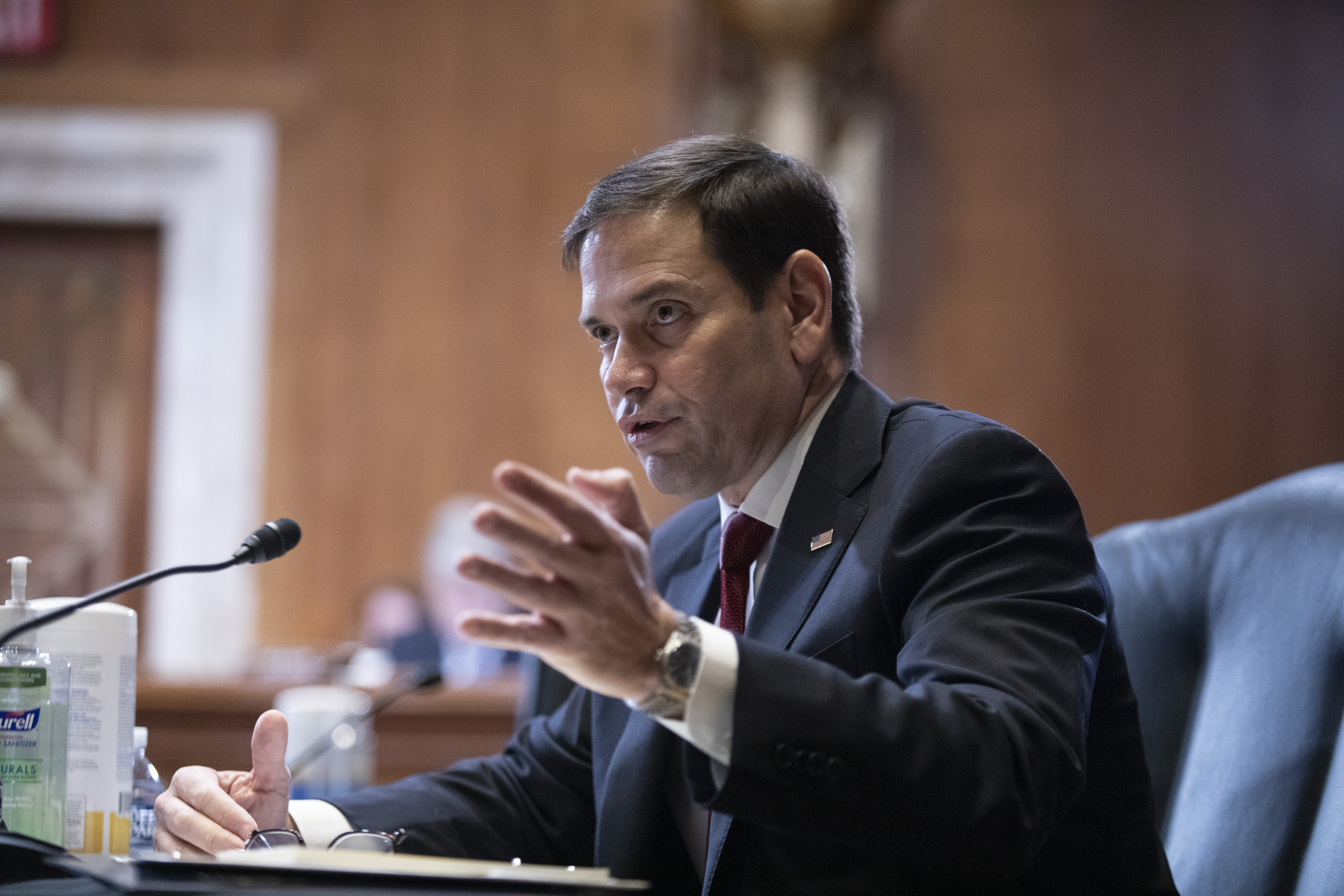 It’s just a bookkeeping issue. Presidents have broad declassification authority. And if the records actually posed a national security threat, Congress would have known about it.

In the days since the FBI search of Donald Trump’s home, GOP lawmakers and allies of the former president have offered increasingly strained responses when it comes to his possession of classified and top-secret documents at his Mar-a-Lago estate.

While the vast majority of Republicans leaped to defend Trump after the FBI executed a search warrant on his Florida residence, the rapidly unfolding investigation — including revelations that he refused to turn over sensitive and top-secret records — has left all but Trump’s staunchest allies tangled in knots.

“I know the Presidential Records Act makes those not his records,” said Sen. John Cornyn (R-Texas), a member of the Senate Intelligence Committee. “I think what [Attorney General] Merrick Garland decided to do was heavy-handed and frankly naive. What he’s done now is create a precedent that the Department of Justice can execute a search warrant against a former president when alternative means to accomplish the same result would have been available.”

Recent counternarratives have focused on questioning how the FBI went about the search or on comparisons to Hillary Clinton’s use of a private email server. Some are even casting doubt on the notion that the documents were classified in the first place.

But few responses have substantively addressed Trump’s decision to house what the Justice Department has described as extraordinarily sensitive secrets at Mar-a-Lago, or evidence that potentially points to obstruction of justice. And even his most loyal allies, such as Sen. Josh Hawley (R-Mo.), have more biting political criticisms than defenses of Trump’s conduct.

“I think that this raid was an unconscionable act of political weaponization in America,” said Hawley, a member of the Senate Judiciary Committee, adding that Garland and FBI Director Christopher Wray should resign. “It’s really, really alarming, and it shows that this administration is willing to use law enforcement to further their political vendettas like a Third World country.”

Many Republicans have sought to downplay the severity of Trump’s actions — even as they insist that they personally would not have behaved the same way with classified information — and said the Justice Department should have pursued alternative means to recover the documents.

Sen. Marco Rubio (R-Fla.), the top Republican on the Senate Intelligence Committee, questioned FBI assertions that the documents found at Mar-a-Lago were classified or a threat to national security, citing the Biden administration’s never informing the panel or the so-called Gang of Eight about Trump’s possession of the documents.

“They never came to us and said there’s a bunch of missing classified information. That’s part of the problem here,” Rubio said. “If this was so serious, it should have been raised to the congressional level. We get briefed all the time on counterintelligence threats.”

“What level are we talking about that justifies a high-profile raid of this magnitude that you knew would have political implications?” he added.

According to court records, the FBI recovered reams of documents marked as top secret as well as extremely sensitive “Special Access Program” material. Cornyn, though, said there was a difference between classified materials that simply aggregate publicly available information, and other records that include “very sensitive information about sources and methods, which would be very damaging” if disclosed.

Sen. Angus King (I-Maine), another Intelligence Committee member who caucuses with Democrats, said it was premature to dismiss the severity of Trump’s conduct without seeing the documents themselves — which the committee has asked to review.

The central question, King said, should be: “Why would you take classified materials out of the White House? For what purpose?”

Some Republicans, though they’ve been few and far between so far, have openly criticized Trump’s handling of the documents and assert that he never should have had them in the first place.

“You shouldn’t be taking those classified things that are supposed to be … in a classified location,” said Sen. Mike Rounds (R-S.D.), who has previously drawn Trump’s ire for criticizing the former president’s false claims about the 2020 election. “There are specific areas where classified materials are looked at. And it’s pretty clear-cut.”

Even as their personal opinions on the matter differ, lawmakers from both parties are racing to get answers on the Justice Department’s investigation and the monthslong dispute between Trump and the National Archives and Records Administration.

The Biden administration has sent just one official notice to Congress on the subject — a letter from Director of National Intelligence Avril Haines confirming that the intelligence community will assess whether U.S. national security was harmed as a result of Trump’s handling of the documents.

Meanwhile, a bipartisan request from the Senate Intelligence Committee to view the documents that were seized during the Aug. 8 search at Mar-a-Lago — which would answer Rubio’s specific questions about the classification levels — has remained unaddressed. Senators have also asked to see the unredacted affidavit that was used to justify the government’s request for a search warrant, a request that has also not been granted.

Sen. Mark Warner (D-Va.), who chairs the Intelligence panel, said that “any kind of formal session” with intelligence officials on the Mar-a-Lago investigation would likely wait until next week, when the House is back in session.