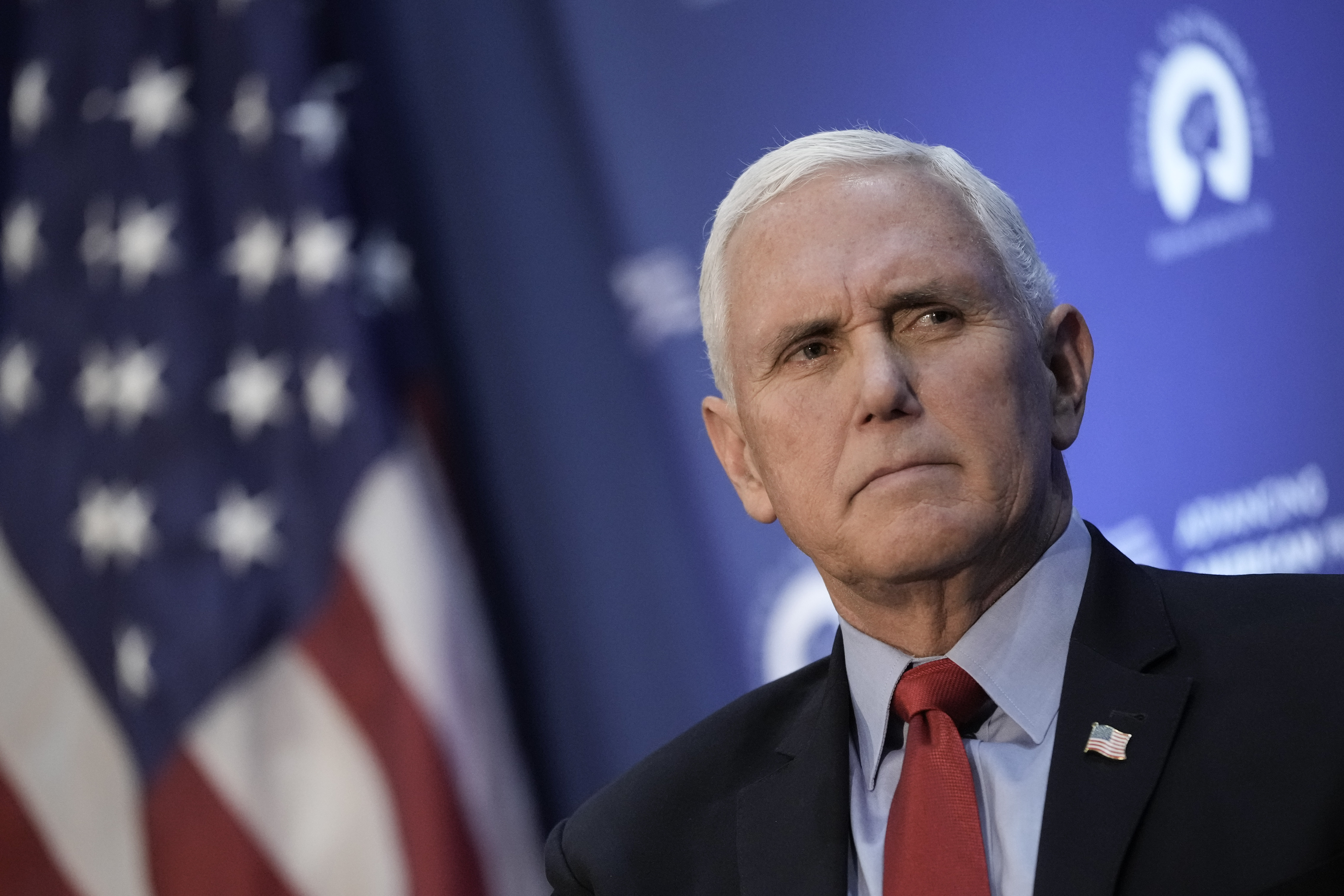 In the days before the Electoral College certification, then-Vice President Mike Pence’s legal team laid out that they found most of the Trump campaign’s assertions of election fraud minor or unverifiable, according to a previously unseen memo obtained by POLITICO.

The memo shows Pence’s legal team didn’t just track the barrage of wild legal arguments from former President Donald Trump’s lawyers and allies, but also meticulously monitored the allegations of election fraud and mismanagement. It specifically includes charges leveled by the Trump campaign itself in court.

The National Archives and Records Administration provided the memo to the select committee, according to a person familiar with the document.

The 10-page memo, titled “Unlawful Election Conduct in Six States,” is addressed to Pence from his White House legal team. It opens by summarizing that “the GOP and related plaintiffs” alleged procedural violations of election laws and substantive issues of election fraud in six swing states. It then notes that the alleged procedural violations worried Pence’s team, but that the actual accusations of voter fraud were mostly unpersuasive. Later in the memo, it singled out a host of month-old allegations from the Trump campaign itself as unverified.

“In general, there is strong evidence that state and local election officials committed numerous procedural violations that reduced transparency and/or favored Democrat candidates,” the memo reads. “However, most allegations of substantive voter fraud — defined to mean the casting of illegal ballots in violation of prevailing election laws — are either relatively small in number, or cannot be verified.”

The memo listed a dozen allegations made by the Trump campaign about Georgia, including a claim that thousands of votes were from people who were underage or dead. It also cited a lawsuit that Trump brought against Georgia’s secretary of state, Brad Raffensperger, on December 4, 2020 — a month before the memo was written. It noted that Pence’s office “has not been able to verify” allegations in that lawsuit. Trump’s lawyers had asked the court to order a new election in Georgia, which never happened.

Additionally, the memo noted that Trump’s allies had made “statistics-based allegations” of voter fraud in Michigan, Nevada and Arizona. In each state, the memo repeated the same sentence: “Statistical experts identified numbers suggestive of the possibility of voter fraud, but these numbers cannot be verified.”

The Jan. 6 select committee has focused on how unproven allegations of voter fraud fueled chaos and violence in the final weeks of Trump’s presidency. And its investigators are particularly interested in Georgia, where Trump pushed the secretary of state to find enough votes to let him win the state. The Atlanta Journal-Constitution has reported that Raffensperger and a top aide are set to testify in an upcoming public hearing with the panel, and that Bjay Pak — U.S. Attorney for the Northern District of Georgia during the Trump administration — could also appear.

A spokesman for the select committee declined to comment.

Marc Short, Pence’s chief of staff at the White House, told POLITICO that the memo accurately reflects the thinking of the vice president’s team.

“We often observed the irregularities that occurred during the 2020 election, the reality that Democrats effectively weaponized election changes that were the result of Covid,” he said. “But ultimately it was important to catalog the various allegations and where there was hard evidence, or lack thereof, of actual theft.”