People who say that the U.S. is a republic and not a democracy apparently haven’t heard of ballot measures. Every year, some states5 allow citizens to bypass their elected representatives and weigh in directly on an issue — bringing policy to the forefront of the campaign in a way it often is not in candidate elections.

After all, it is through ballot measures that we’ve gotten laws that were either too bold or too partisan to pass legislatively, such as Colorado and Washington becoming the first states to legalize recreational marijuana, California restricting undocumented immigrants’ access to public education and health care and five red states expanding Medicaid.6

But this year, the pandemic has made it difficult for ballot-measure campaigns to collect enough signatures to make the ballot. According to the National Conference of State Legislatures, there are only 121 statewide ballot measures being decided in the 2020 general election — the fewest in a presidential or midterm year since 1986. (By contrast, there were 154 in 2016 and 174 in 2012.) But the ones that did make the ballot are as interesting as ever. Here are 21 ballot measures we’ll be watching closely on Nov. 3. 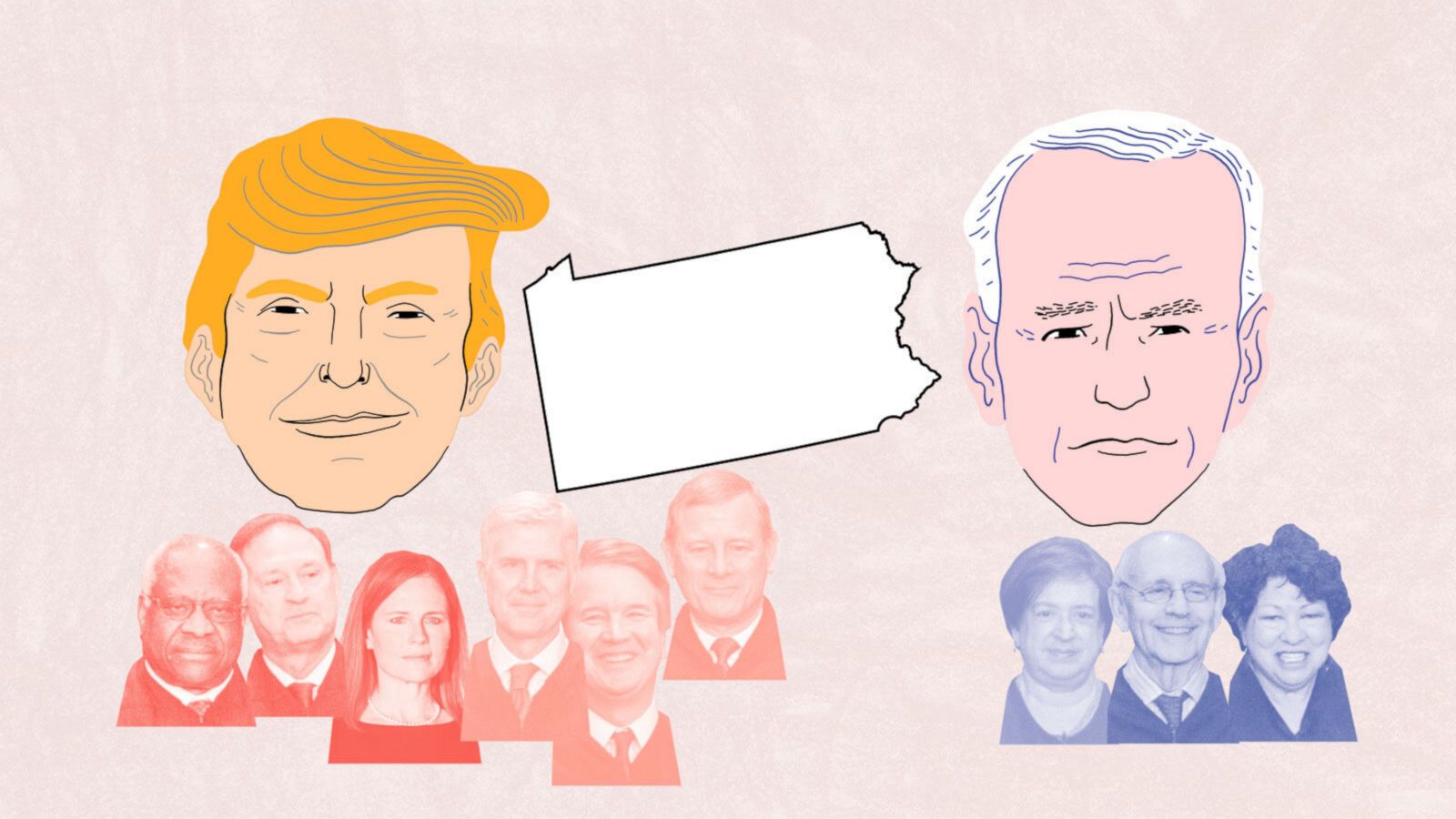 Any conversation about ballot measures naturally starts in California, a state with a long history of direct democracy. There are 12 initiatives on the general-election ballot there this year, and four deserve special attention:

Several ballot measures up for election this year deal with elections themselves. For example, if Question 2 passes, Massachusetts could join Maine in switching to ranked-choice voting.7 And if Florida’s Amendment 3 passes, traditional partisan primaries for state (but not federal) office could be replaced with top-two primaries,8 like those currently used in California, Louisiana and Washington. Alaska’s Ballot Measure 2 is a unique combination of both of these reforms: It would implement a jungle primary from which the top four finishers advance — and then use ranked-choice voting to decide among them in the general election.

And those who want to abolish the Electoral College will be watching Proposition 113 closely in Colorado. Last year, Colorado became the first swing state to sign onto the National Popular Vote interstate compact, whose signatories pledge their electoral votes to the winner of the national popular vote (but only after states worth a majority of electoral votes agree to do so). But opponents quickly gathered enough signatures to put the law before a public vote; if voters reject it, Colorado will become the first state to withdraw from the compact. Polls have shown a tight race.

Mississippi will also vote on Ballot Measure 2, which would repeal the state’s own version of the Electoral College: a requirement that candidates for statewide office carry a majority of state House districts as well as a majority of the popular vote. Part of the state’s 1890 Jim Crow constitution, the law was designed to make it harder for Black voters to elect their preferred candidates, and even today, it makes it extremely difficult for Democrats to win.

Voters in two states will also decide who draws new electoral maps after the 2020 census. Amendment #1 in Virginia would take that power away from the current Democratic legislature and governor and invest it in a bipartisan commission; legislators would still have to approve the map, but if they failed to do so, responsibility for redistricting would fall to the courts. Meanwhile, in Missouri, the passage of Amendment 3 would defang the redistricting reform initiative that 62 percent of voters approved in 2018. Instead of a nonpartisan state demographer drawing state-legislative districts,9 a governor-appointed committee of both Republicans and Democrats would draw them. Polls of both proposals contain good news for fans of less partisan redistricting: the Virginia measure is passing, while the Missouri one is failing.

Since Colorado and Washington in 2012, it’s become a budding tradition for states to vote on ballot initiatives to legalize recreational marijuana. That continues in 2020 with Proposition 207 in Arizona, Constitutional Initiative 118 and Initiative 190 in Montana,10 Public Question 1 in New Jersey and Constitutional Amendment A in South Dakota. (South Dakota, as well as Mississippi, is also voting on whether to allow medical marijuana.) Polls suggest all five measures are on track to pass, which would make recreational marijuana legal in a total of 15 states plus Washington, D.C. However, one drug-policy ballot initiative this year is very much a first: Measure 110 in Oregon would decriminalize possession of all drugs in small amounts (although manufacturing and sales would still be illegal) and use the money not spent on drug enforcement to fund addiction and recovery programs.

Another contentious measure is Proposition 115 in Colorado, which would ban abortions after 22 weeks of pregnancy unless the mother’s life is in imminent danger. One of the states with the fewest restrictions on abortion access, Colorado has voted on three anti-abortion ballot measures in the past 12 years and rejected them all. Proposition 115 may meet a similar fate, as the latest poll shows it losing 51 percent to 42 percent. Previous surveys were within the margin of error, but the Vote No on 115 campaign says it received a surge of volunteers and donations after the death of Supreme Court Justice Ruth Bader Ginsburg.

Other measures could put more money in people’s pockets — or take it out of them. In Florida, Amendment 2 would raise the state’s minimum wage to $15 per hour by 2026. Based on polling, it’s a close call whether it garners the 60 percent of the vote necessary to pass. Meanwhile, Illinois will vote on whether to amend the state constitution to allow for a graduated income tax (right now, all Illinois income is taxed at the same 4.95 percent rate). The amendment is a top priority of Gov. JB Pritzker, who has proposed raising taxes on people making more than $250,000 per year to help close the state’s roughly $3 billion deficit. And the wealthy Pritzker is putting his money where his mouth is: He’s donated nearly all of the $60 million raised in support of the amendment. Meanwhile, fellow billionaire Ken Griffin is responsible for most of the $50 million that has been raised to oppose it.

But the 2020 referendum that could have the biggest impact on the future of the United States isn’t even in a state at all: Puerto Rico will vote on a nonbinding referendum asking simply, “Should Puerto Rico be admitted immediately into the union as a state?” Although the vote is purely symbolic (it takes an act of Congress to admit new states), it’s something to keep an eye on given that our forecast11 gives Democrats a 75 in 100 chance of winning full legislative and executive power in Washington, and Democrats have repeatedly tossed around the idea of granting Puerto Rico statehood if its residents want it.

Although this is the sixth time that Puerto Rico has voted on statehood since 1967, previous results have been inconclusive: The vote has either been split between multiple alternatives (as happened in 2012), or there was even a boycott of the election by statehood opponents (as in 2017). By contrast, this year’s referendum is the first time it’ll be asked as a straight up-or-down vote, and there is no organized effort to boycott the vote. However, polls suggest a fair number of Puerto Ricans may still sit it out. One recent poll found roughly equal support for and opposition to the referendum, but 17.5 percent of respondents said they would not participate in the election.