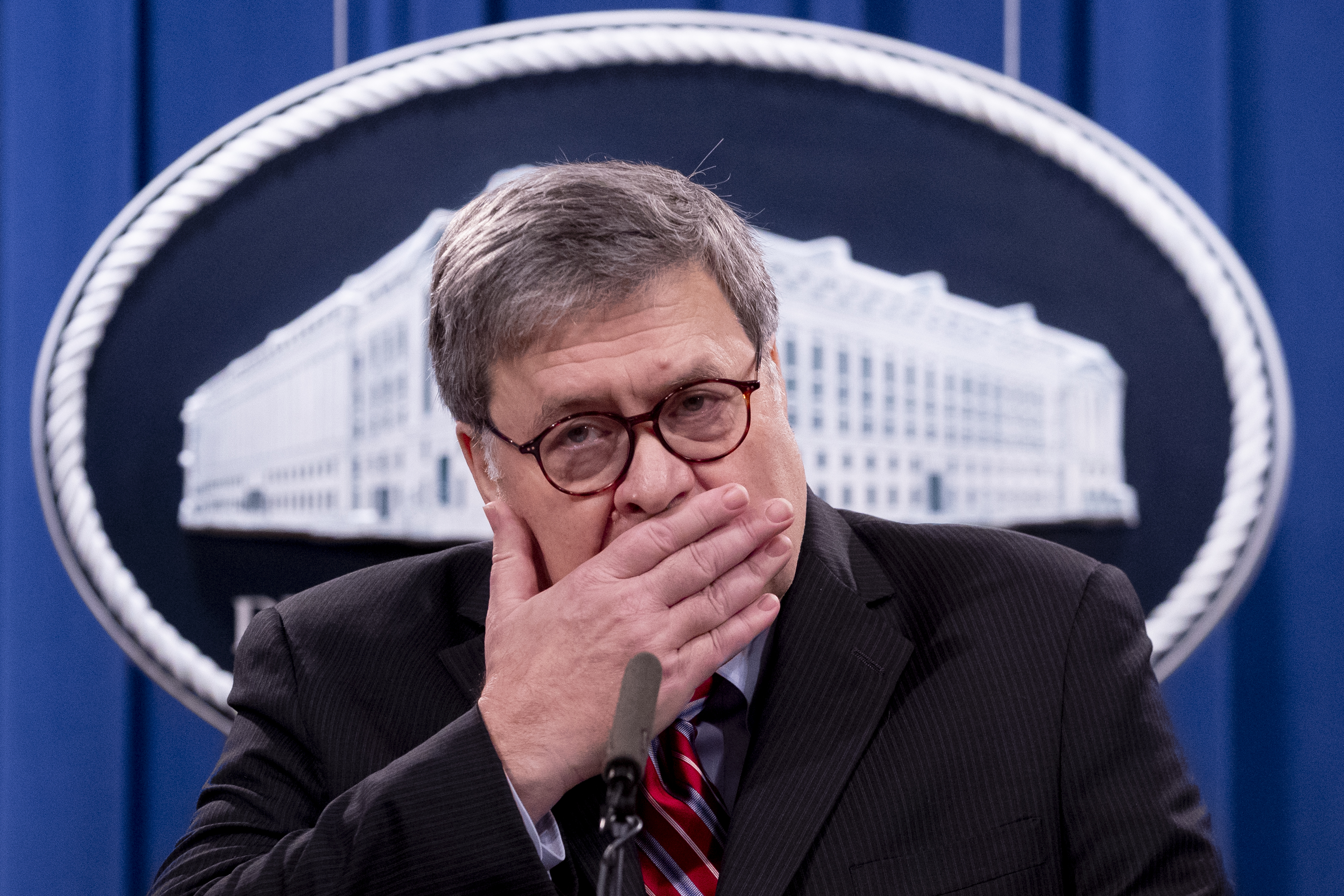 A pattern emerged during Monday’s hearing of the Jan. 6 select committee. Aides of former President Donald Trump repeatedly told him the election was over or nearly impossible to overturn. He had lost.

In numerous video recordings, they admitted they found Trump’s fraud claims untrue — and that he did indeed lose the 2020 election to Joe Biden.

On election night, numerous aides advised Trump against declaring victory but to instead wait for his campaign team to draw more data. Fox News, a favorite Trump news outlet, had called the Arizona race for Biden, but votes were still being counted elsewhere. Instead of listening to his own campaign advisers, however, the irritated ex-president leaned on the advice of Rudy Giuliani, who was described multiple times by witnesses as “inebriated” and had told a crowd of his most loyal supporters still gathered at the White House, “frankly we did win this election.”

According to testimony presented by the committee, or told in personal accounts elsewhere, the aides and advisers who so far have called Trump’s claims unproven and his conspiracy theories false include:

Barr told the committee that, following the November election, he had three discussions with Trump about the results.

“I made it clear I did not agree with the idea of saying the election was stolen and putting out this stuff which I told the president was bullshit. I didn’t want to be a part of it and that’s one of the reasons I decided to leave when I did,” Barr said. “I observed, I think on Dec. 1, you can’t live in a world where the incumbent administration stays in power based on its view unsupported by specific evidence that there was fraud in the election.”

In a taped deposition from February, Stepien said he was among those who advised Trump not to declare victory on election night.

“The president disagreed with that,” he said. “I don’t recall the particular words. He thought I was wrong, he told me so, and that they were going to go in a different direction.”

He said that a group told Trump their belief his chances of winning were around “five, maybe ten percent based on recounts that were automatically initiated or could be initiated based on realistic legal challenges.”

Trump’s own family may have publicly supported the president, but privately they accepted the loss. However, it is unclear whether they told Trump to move on. At the same time Trump was challenging the election, Ivanka Trump and her husband Jared Kushner were preparing to move to Miami.

Trump’s daughter said she privately accepted assessments that her father lost the election as early as December. In an excerpt of a recording of her video deposition, she said Barr’s statement saying he found no evidence of election fraud had an impact on her thinking.

“It affected my perspective. I respect Attorney General Barr, so I accepted what he was saying,” Trump said.

The former Justice Department official went through claim after claim of election fraud with Trump, he told the committee. He told Trump, “much of the info you’re getting is false.”

“I tried to, again, put this in perspective and try to put it in very clear terms to the president. I said something to the effect of, ‘Sir, we’ve done dozens of investigations, hundreds of interviews. The major allegations are not supported by the evidence developed. We’ve looked in Georgia, Pennsylvania, Michigan, Nevada,’” Donoghue said in a recorded interview shared by the committee. “‘We’re doing our job. Much of the info you’re getting is false.’”

Trump adviser Jason Miller, who remains close to the ex-president, said he was in the Oval Office when Trump was told days after the election that county-by-county and state-by-state results were not in his favor.

“At some point in the conversation, Matt Oczkowski, who was the lead data person, was brought on, and I remember he delivered to the president in pretty blunt terms that he was going to lose,” Miller told the committee.

On the social media sites GETTR and on Twitter, Miller recounted Trump disagreeing with Oczkowski’s assessment.

“He believed that Matt was not looking at the prospect of legal challenges going our way and that Matt was looking at purely from what those numbers were showing as opposed to broader things to include legality and election integrity,” Miller wrote, “issues which, as a data guy, he may not have been monitoring.”

Tasked with reviewing voter fraud claims, Cannon said he told advisers to Trump and Vice President Mike Pence he found no evidence of election fraud. He said the same thing to Trump’s chief of staff, Mark Meadows, who asked him: “So there’s no there there?’”

At one point later, Pence asked him for an update on the campaign’s findings.

“I don’t remember his exact words, but he asked me if we were finding anything, and I said that I was not personally finding anything sufficient to alter the results of the election,” Cannon recalled. “He thanked me. That was our interaction.”

“I believe Mr. Navarro accused me of being an agent of the deep state working with [CISA director] Chris Krebs against the president.”

Although Conway has not come up in the Jan. 6 hearings (she left the White House in the summer of 2020), she wrote in her recently published memoir, “Here’s the Deal,” that she was one of the few people who told Trump he lost.

“I may have been the first person Donald Trump trusted in his inner circle who told him that he had come up short this time,” Conway wrote.

“The team had failed on November 3, and they failed again afterward. By not confronting the candidate with the grim reality of his situation, that the proof had not surfaced to support the claims, they denied him the evidence he sought and the respect he was due. Instead supplicant after sycophant after showman genuflected in front of the Resolute Desk and promised the president goods they could not deliver.”