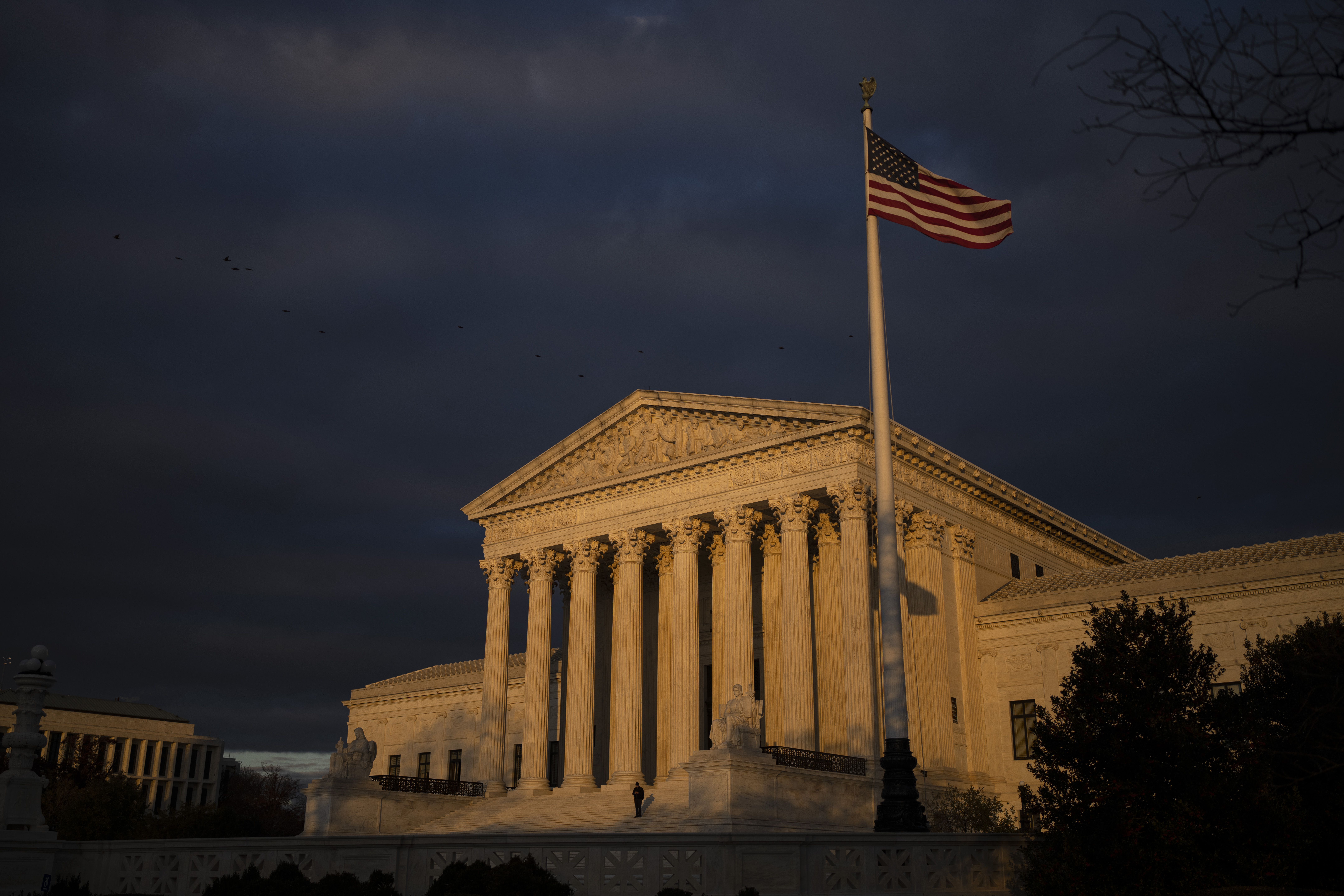 More than eight months after POLITICO published a draft Supreme Court opinion overturning Roe v. Wade, the court on Thursday announced the inconclusive results of its investigation into the unprecedented disclosure.

The 20-page report prepared by Marshal Gail Curley was accompanied by a court statement sternly denouncing the leak and by a letter from former Homeland Security Secretary Michael Chertoff, attesting to the thoroughness of the court’s inquiry.

The upshot of Curley’s report: While investigators homed in on several suspects, she could not determine by a preponderance of the evidence who shared the landmark opinion with POLITICO seven weeksbefore its official release.

Here are five takeaways on other key findings of the much-anticipated report:

Did investigators interview the justices?

The report indicates Curley’s aides conducted formal interviews of nearly 100 Supreme Court employees and focused on 82 people who had access to either electronic or hard copies of the opinion. All denied involvement in the leak.

The report acknowledges in passing that, unsurprisingly, the justices also had access to the draft. However, the report is silent on whetherthe nine justices on the court last termwere interviewed as part of the investigation, which the court called “diligent” and Chertoff described as “thorough.” It’s unclear whether the court or the chief justice would have the authority to force such interviews.

A Supreme Court spokesperson did not respond to a request to clarify whether the justices or their spouses were interviewed.

The leak was “unlikely” to have been a hack.

There has been speculation that the draft opinion might have emerged as a result of the Supreme Court’s networks, email systems or servers being penetrated by hackers. It’s not an entirely improbable scenario because the federal courts have been the subject of repeated cyberattacks.

But the Supreme Court’s investigation into the disclosure of the draft opinion scoured system logs and netted no evidence of electronic intrusion of the court’s devices, networks or systems.

“The Court’s IT department did not find any indications of a hack,” the report said.

Social media sleuthing turned up nothing.

In the wake of the articlein May, online sleuths fingered several law clerks as potential leakers. The court’s investigators followed up on those claims but got nowhere. The team “assessed the wide array of public speculation, mostly on social media, about any individual who may have disclosed the document,” the report said.

The report doesn’t describe precisely how the investigators pursued those claims, but asserts that the wide array of social media allegations didn’t lead anywhere.

“In their inquiries, the investigators found nothing to substantiate any of the social media allegations regarding the disclosure,” the report said.

Court personnel breached policy by telling their spouses or partners.

A few court employees interviewed in the course of the probe acknowledged they told loved ones how divided the court was in privatediscussions about the Dobbs case—splitting 5-4 in favor of overturning the federal constitutional right to abortion the court announced 50 years ago in Roe v. Wade.

“Some individuals admitted to investigators that they told their spouse or partner about the draft Dobbs opinion and the vote count, in violation of the Court’s confidentiality rules,” the report said. “Several personnel told investigators they had shared confidential details about their work more generally with their spouses and some indicated they thought it permissible to provide such information to their spouses.”

Some staffers said they didn’t realize that was prohibited, though an existing code of conduct for law clerks says: “The temptation to discuss interesting pending or decided cases among friends, spouses, or other family members, for example, must be scrupulously resisted.”

The report does not indicate whether any employee intentionally shared the full text of the draft opinion with a spouse or partner.

The court is increasing its security.

Investigators concluded that many of the court’s practices for handling physical and electronic copies of opinions and internal communications were too casual and archaic, leaving little way to trace potential leaks.

Provisions allowing many staff to work from home during the pandemic exacerbated these weaknesses, the report found.

The court’s official statement did not address any steps taken to tighten security, but Chertoff said in his letter that the court had “already taken steps to increase security.” Curley also indicated she’d made some recommendations regarding security, but those were not released publicly Thursday.

“While there is not sufficient evidence at present for prosecution or other legal action, there were important insights gleaned from the investigation that can be acted upon to avoid future incidents,” Chertoff added.