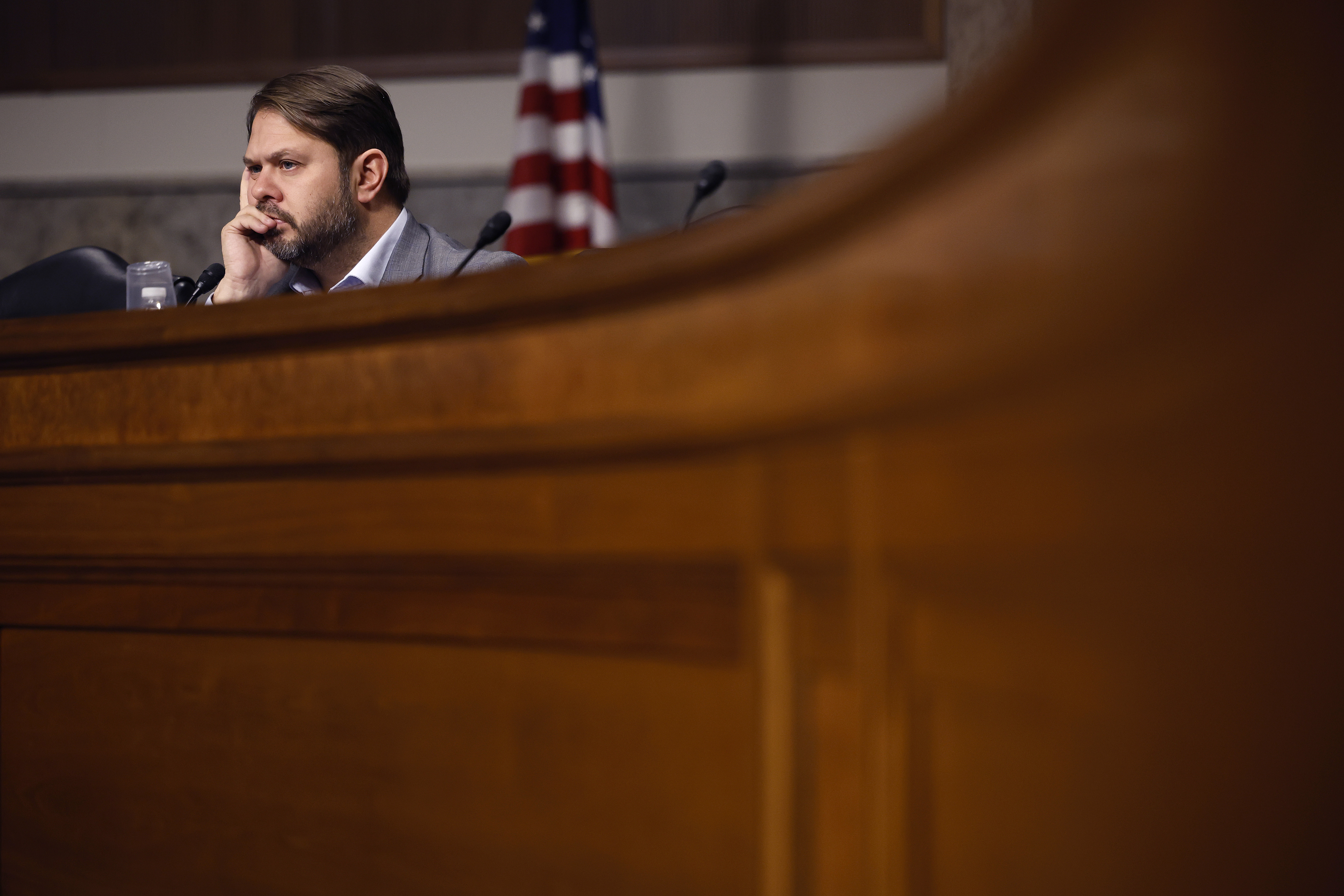 Democratic Rep. Ruben Gallego is expected to launch his Senate bid next week, accelerating a potential clash with Independent Sen. Kyrsten Sinema in a must-win state for Democrats in 2024.

The progressive Gallego is set to announce his bid as soon as Monday, according to two people familiar with his plans. Gallego has been teasing a run for months and recently hired battle-tested campaign aides to assist his bid against Sinema and a Republican candidate in a purple battleground.

The Thursday decision by Rep. Greg Stanton (D-Ariz.) to forgo a Senate run solidifies a path for Gallego to win the Democratic nomination. Arizona Democrats have been frustrated with Sinema for years, a rift that only grew as Sinema bucked her caucus several times over the past two years — refusing to amend the filibuster and pushing back on some tenets of President Joe Biden’s agenda.

A clash between Gallego and Sinema would inevitably turn chaotic and become one of the most highest-profile races in the country, pitting a 43-year-old former Marine and combat veteran against a 46-year-old triathlete and bipartisan deal-cutter. Sinema, in 2018, became the first Democrat to win a Senate race in the state in three decades, but Sen. Mark Kelly (D-Ariz.) has won two races since with a more progressive record, suggesting there are multiple pathways for the party to win in the state.

However, Gallego is unlikely to have uniform Democratic backing across the country, at least until Sinema makes a decision. Sinema has not yet decided whether to run for reelection and recently switched her party affiliation, though she essentially still caucuses with the Democrats.

That puts the Democratic Senatorial Campaign Committee and others in the caucus in an awkward position, as they determine whether to consider her an incumbent they have to defend. She’s one of three independent senators who caucuses with the Democrats.

Sinema told local radio on Friday that people in her state are worn out from the last campaign and said she’s focused on immigration reform and other issues rather than her campaign: “I’m not really thinking about or talking about the election.

“A never-ending focus on campaign politics is why so many people hate politics,” she told KTAR.

The DSCC did not immediately reply to a request for comment.

The party’s next moves after Gallego’s announcement will be critical, because Republicans are certain to contest the seat and Democrats will need to determine who is the most viable candidate to defeat a GOP contender. Both Kari Lake and Blake Masters, the 2022 nominees in the gubernatorial and Senate races, are among Arizona Republicans seen as potential contenders for the seat.

Ally Mutnick contributed to this report.