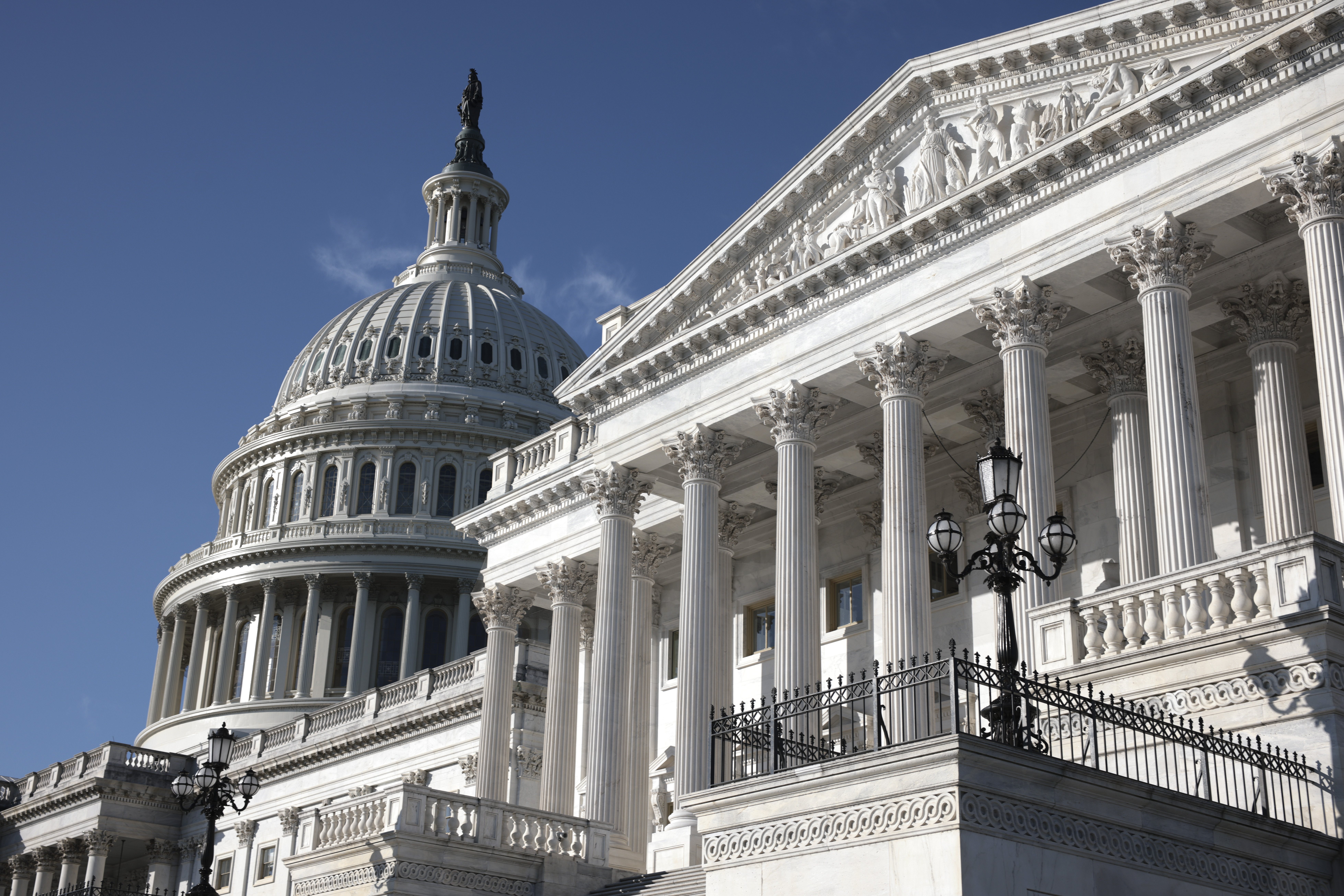 Republicans are trying to flip control of the House this week. And their paths to victory were meticulously fashioned via redistricting long before the votes were cast.

The districts that will determine the House majority were crafted not only by fellow Republicans protecting their incumbents but by courts and commissions that drew many of the nation’s battleground districts — and by Democrats who may have reached too far with their own maps.

The main consequences of redistricting this year: There are fewer tightly divided districts than ever. Partisan control of redistricting in dozens of states allowing lawmakers from both parties to shore up incumbents at the expense of competitive seats.

Republicans are likely to benefit from redistricting more than Democrats, after they pushed through aggressive, seat-flipping gerrymanders in states such as Florida. Meanwhile, some Democratic attempts to draw maps to their advantage, including in New York, were struck down by the courts.

And even in some of the states where Democrats did get to draw their own gerrymanders, the party’s aggressiveness in spreading out Democratic voters across a wider number of districts has actually put it at risk of losing more seats in a potential GOP wave.

Here are the trends to watch for on Tuesday as the House battlefield shaped by redistricting generates its first general election results.

Partisan redistricting has cut down on the number of close districts

In 2020, there were 51 congressional districts where Biden and Trump finished within 5 percentage points of each other in the two-party vote, according to a POLITICO analysis. That’s fairly low historically — and under the new maps, it declined even more.

Now, only 34 districts would have been that close at the presidential level.

Half of that decline can be explained by one state — Texas — where Republicans had complete control of the map-drawing process. Eleven congressional districts in Texas produced presidential results within that 5-point range in 2020, but the state GOP massaged its districts to the point that now just one seat — the open, Democratic-held 15th District — would have been within 5 percentage points in the 2020 presidential race. Democrat Michelle Vallejo and Republican Monica De La Cruz face off there on Tuesday.

Democrats also tried to improve maps where they could at the expense of competitive districts, although their control was limited to smaller states. New Jersey, where a tiebreaking vote on the bipartisan redistricting commission chose the map proposed by Democrats, went from having three close districts to just one, the 7th Congressional District. That still leaves Republicans an opening: the seat, currently held by Democratic Rep. Tom Malinowski, is now rated Lean Republican in POLITICO’s Election Forecast.

A number of the new competitive districts are the work of independent commissions or court-drawn maps. In Colorado, the newly added 8th District was narrowly carried by Biden in 2020, and POLITICO rates it Lean Republicanthis year amid a national environment that favors Republicans. Pennsylvania, where the maps were chosen by the state Supreme Court, maintained the same number of competitive seats despite losing a district due to its lagging population.

Some Democratic gerrymanders are looking problematic for the party

In several states where Democrats controlled the redistricting process, they sought to draw maps with more districts that leaned slightly their way on the fundamentals. But this year, that could cause more problems for them.

After Oregon added a new seat due to population growth, Democrats approved a six-district map with five Biden-won seats. But both the 5th District — where progressive Jamie McLeod-Skinner ousted incumbent Rep. Kurt Schrader (D-Ore.) in a primary earlier this year — and the newly drawn 6th District have troubled Democrats this fall. POLITICO rates the 5th District as Lean Republican, while the 6th District is a tossup.

It is looking better for Democrats in New Mexico, where the new maps give challenger Gabe Vazquez a shot at unseating Rep. Yvette Herrell (R-N.M.) in the state’s 2nd District — which went from being a district Trump won by 12 percentage points to one Biden won by nearly 6 — while Republicans have not made major investments in the state’s other two districts. POLITICO rates the 2nd District race a tossup.

Republicans’ assertive map drawing in Florida is likely to net them at least four new seats — and the GOP only needs a net gain of five districts nationally to win the House.

Under the old map, former President Donald Trump won 15 of 27 districts — 55 percent — in 2020 while winning just over 51 percent of the vote overall statewide. Under the new map pushed by Gov. Ron DeSantis, Trump would have won 20 of 28 districts. Among the Democratic incumbents likely to be forced out is Rep. Al Lawson (D-Fla.), who was pushed into a member-on-member matchup with Rep. Neal Dunn (R-Fla.) in the northern part of the state, after his plurality-black district was eliminated.

The GOP’s success in cracking the Nashville-area seat held by Rep. Jim Cooper (D-Tenn.) is also likely to net them a seat in Tennessee. Cooper announced he would not run for reelection after the district he had represented for more than three decades went from a seat Biden won by 24 points in 2020 to one Biden would have lost by 11 points.

Democrats’ attempts at similarly aggressive gerrymandering in New York was struck down by courts, although the party was able to draw favorable maps in Illinois, where they could pick up as many as two seats if they hang onto all the new districts won by Biden, including the tossup 17th District. That’s no sure thing — and it still would not be enough to offset Republican gains in other states.

Redistricting could create other surprises

The new maps add a degree of uncertainty to races that would otherwise seem solid. One of the biggest factors: a number of incumbents are running in districts where the voters are relatively new to them.

That’s one of the challenges facing Rep. Sean Patrick Maloney (D-N.Y.), the chair of the Democratic Congressional Campaign Committee. His 17th District overlaps only slightly with the old 18th District that he has represented since 2013. Biden still won the new 17th District by 10 points, but — after heavy Republican investment in the race — POLITICO rates it a tossup.