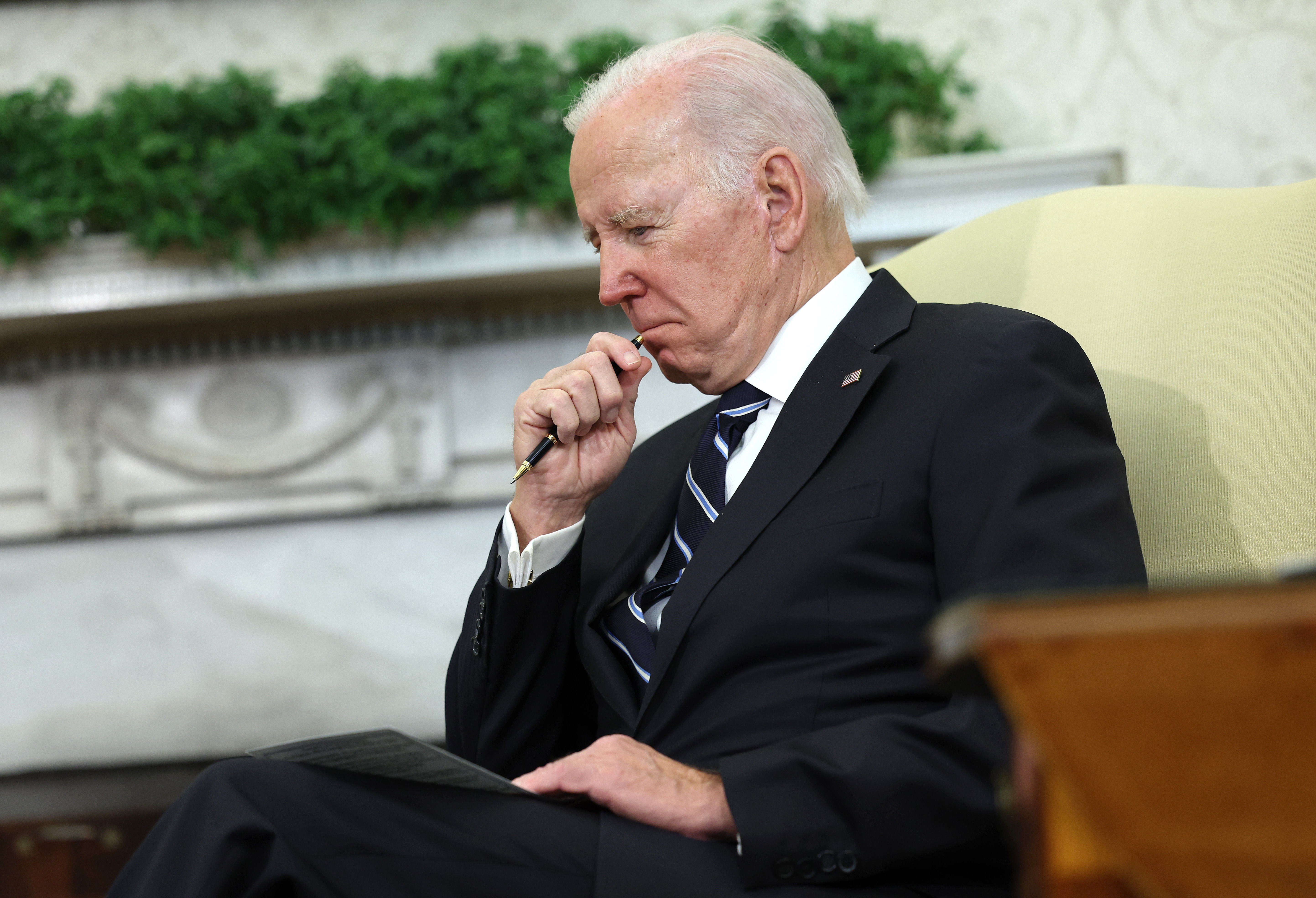 President Biden’s personal attorney Bob Bauer will represent him in matters related to theclassified documents found in his office at the Penn Biden Center and at his Wilmington, Del., residence, the Biden administration confirmed on Friday.

Bauer, White House counsel in the administration of former President Barack Obama, has been a key player in Biden’s orbit for years. Bauer helped spearhead issues around voting ahead of — and after — the 2020 election and also helped vet Kamala Harris for vice president. He was a central figure in Biden’s debate preparations ahead of his 2020 clashes with Donald Trump, even standing in to play the then-Republican president in practice sessions.

In December, the administration also announced that Bauer would represent the president “in a personal capacity should the need arise,” if Congressional Republicans go through with their often talked aboutplans to investigate the president’s son, Hunter Biden. But his retention for matters related to the handling of classified documents underscores the growing political significance of that issue.

The announcement comes a day after Attorney General Merrick Garlandappointed former U.S. attorney Robert Hur as special counsel to investigate the storage of the documents. It also was revealed right at the time that House Republicans began issuing oversight demands into the matter.

On Friday afternoon, Judiciary Committee Chairman Jim Jordan (R-Ohio) and Rep. Mike Johnson (R-La.) sent a letter to Garland demanding details by Jan. 27 about his handling of the case, including his decision to appoint Hur.

“The circumstances of this appointment raise fundamental oversight questions that the committee routinely examines,” the lawmakers wrote.

In the three-page letter, Jordan and Johnson asked for details about the communications between DOJ, the FBI and the White House regarding the discovery of the documents as well as any other documents related to the storage of sensitive records discovered in Biden’s Wilmington residence and at the Penn Biden Center in Washington, D.C.

Typically, DOJ provides little, if any, information to Congress regarding ongoing investigations, and it’s unclear that the memos setting out Garland’s appointment of special counsel Robert Hur, a former Trump-appointed U.S. attorney from Maryland, would be included in any disclosures to the committee.

The panel is also operating without a full slate of members, which means it is unable to issue subpoenas.

Congressional Democrats, for their part, have sought to give Biden some cover on the issue of the documents found at his home. Sen. Chris Coons (D-Del.) said that there was a major difference between how the current president had operated and former President Donald Trump bringing classified documents to his home in Mar-a-Lago and his resistance to efforts by the National Archives to retrieve them.

“I think the contrast between how the former President views, classified documents, handled them and responded to requests for them to be returned, could not be sharper from how President Biden’s team promptly contacted the National Archives, promptly handed over the documents and is fully responding to the