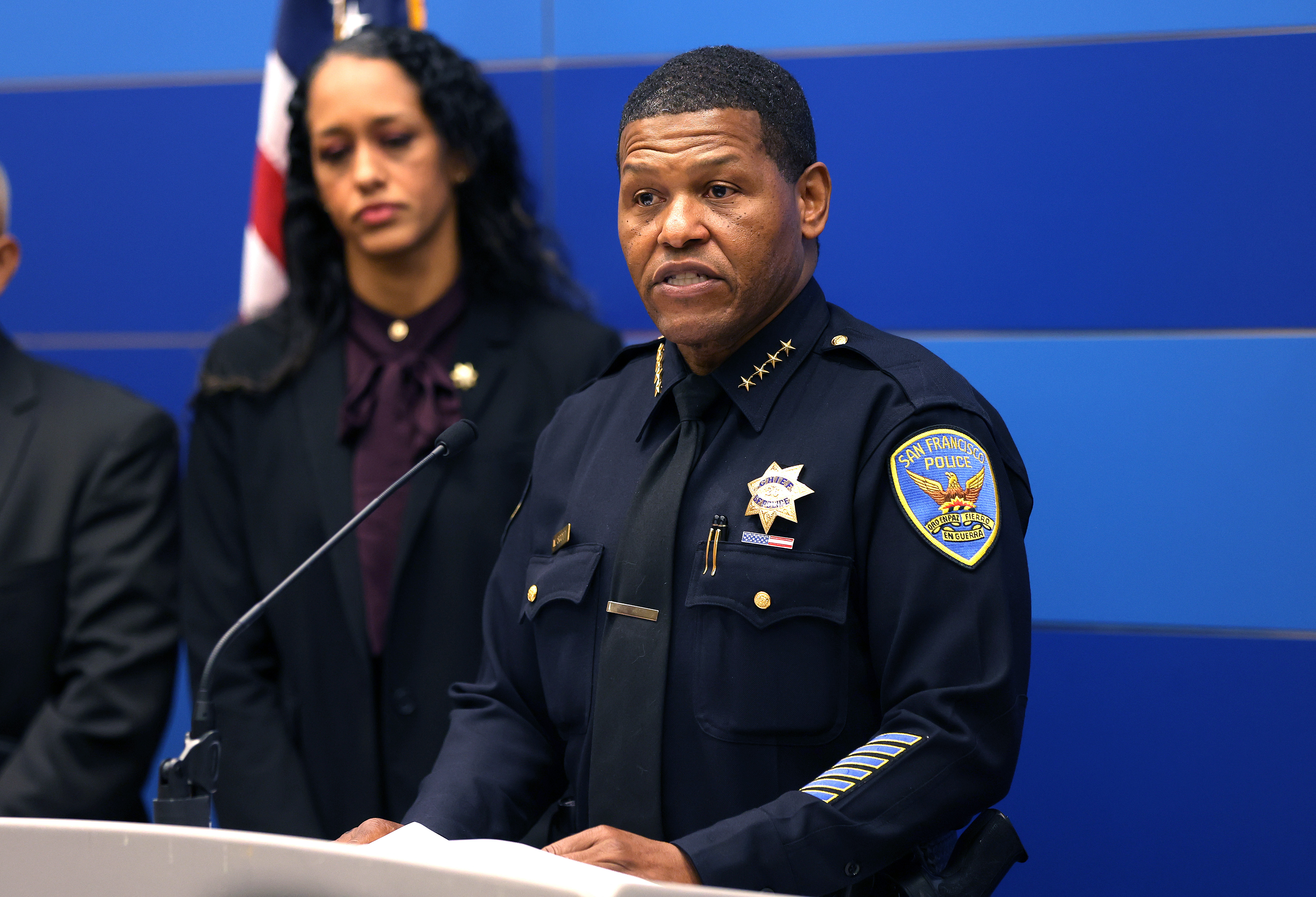 The man accused of entering the Pelosi home and attacking Paul Pelosi with a hammer specifically targeted the California Democrat, San Francisco Police Chief Bill Scott confirmed on Friday. That was consistent with the revelation that the assailant, a 42-year-old Berkeley resident, had asked “Where is Nancy?” before his assault.

“This was intentional,” Scott told reporters, adding politicians’ families “don’t sign up for this.”

“It is wrong, and everyone should be disgusted,” he added.

David DePape forced his way into the home through a back entrance, Scott said. Officers arrived at the house, knocked on the front door and were let inside by an unknown person. They discovered DePape and Pelosi struggling for a hammer, and after they instructed them to drop the weapon, Scott said, DePape took the hammer and “violently attacked” Pelosi.

Police have taken DePape into custody and said he will be booked for attempted homicide, burglary, assault with a deadly weapon, aggravated battery with serious bodily injury, elder abuse, infliction of great bodily injury on the elderly, dissuading a victim, threatening a family member of a public official, and damaging or preventing a communication for an emergency call.

Pelosi has undergone successful surgery for fractures to his skull and arms.

The emerging portrait of a politically motivated attack by a man who consumed fringe conspiracy theories has shocked San Francisco and stoked fresh concerns about elected officials facing violence.

While authorities have not detailed a motive, DePape’s online history indicates that he subscribed to the discredited narrative that the 2020 presidential election was illegitimate and espoused a range of bigoted and radical beliefs. He expressed anti-Semitic views and appeared to embrace the QAnon movement, which posits a secret cabal of pedophiles has been protected by people in power.

“What he said, she felt there was something more to it,” Scott said.

POLITICO reported earlier Friday that Pelosi had been able to dial 911 after telling the intruder he had to use the restroom and then called from inside, where his phone had been charging.