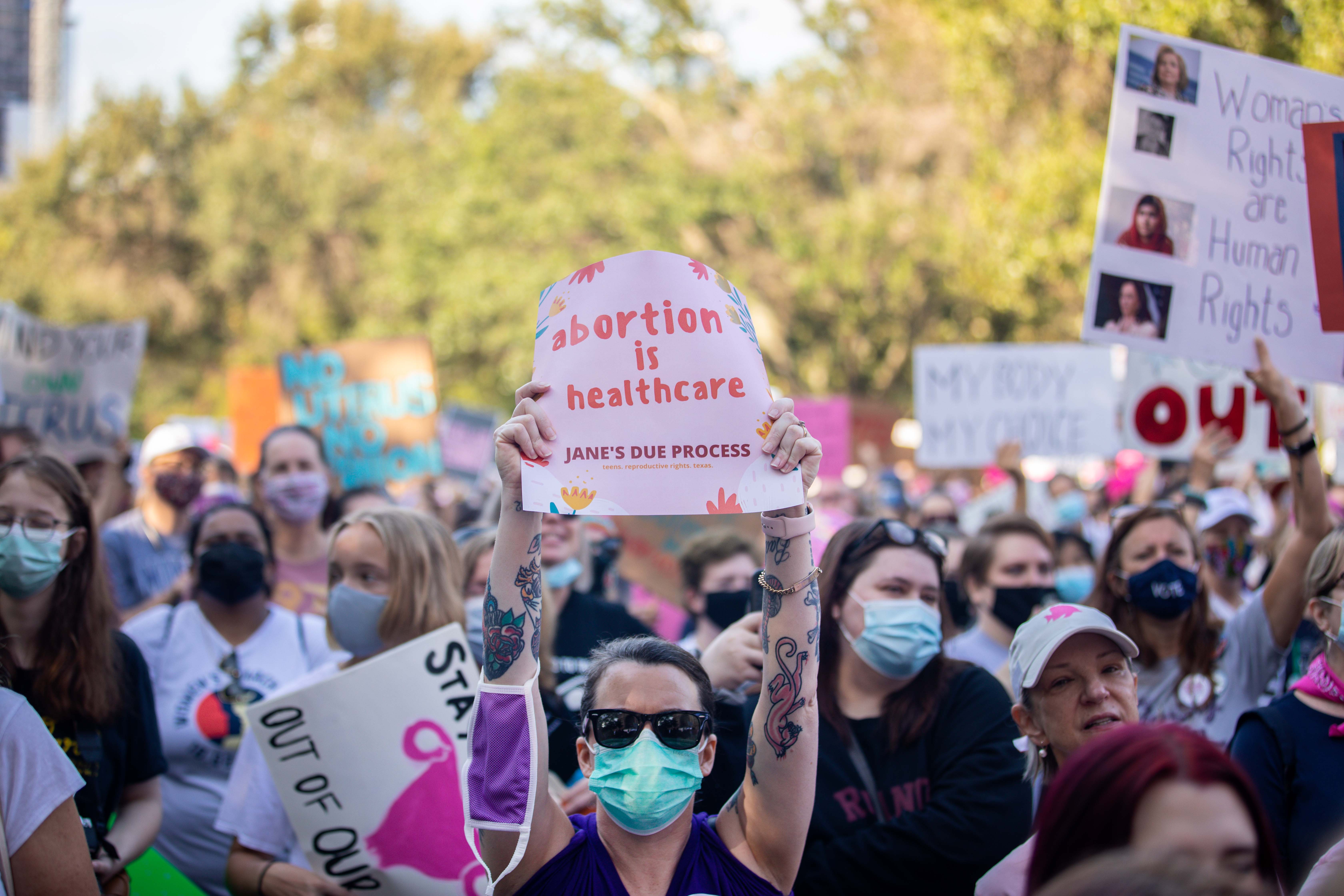 The Republicans’ under-performance in the midterm elections has been described a lot of different ways — a failure, a rebuke, a mistake, etc. — but rarely as a price. That is, however, exactly what happened.

Republicans took a hit at the polls because that’s the price to pay for a major policy gain, the one they got with the Dobbs decision earlier this year eliminating the national right to an abortion.

Politicians are sometimes described as behaving like, in political scientist David Mayhew’s famous words, “single-minded seekers of reelection.” That’s, of course, a simplification, but it explains a lot of what they do. Most of them aren’t particularly risk-seeking, and they’ll generally want to keep people happy if it means they can keep their jobs.

But when we throw parties into the mix, things become more complicated. Parties — and particularly the movements that support parties — have goals beyond just keeping their members reelected. They have a vision of what a better country looks like, and they look for opportunities to make that happen.

Overturning Roe v. Wade has been a core priority of the Republican Party since Ronald Reagan’s election in 1980, if not earlier. Conservative organizations like Moral Majority, Focus on the Family and the Federalist Society worked to ensure overturning Roe was central to the GOP’s mission. Abortion has been prominent in the party’s platforms and the governing agenda of every Republican president for decades. Republicans have sought to put anti-abortion justices on the Supreme Court and other federal courts, and through a series of untimely deaths and unprecedented power moves by Mitch McConnell, the unlikely figure of Donald Trump managed to place enough of them there to achieve the goal.

The idea that overturning Roe would fuel a backlash shouldn’t have been a surprise; polls had shown that to be an unpopular position for decades. Even many anti-abortion activists were simply advocating for greater restrictions on abortion, not the complete bans that some states have enacted or are working toward.

Key political science studies have depicted voters as behaving like a thermostat. That is, when policy moves sharply and noticeably in one direction, they react in the opposite direction, voting to restore some sort of balance or moderation. This is part of what motivates the usual pattern in midterm elections where the president’s party loses seats — the public is reacting to recent changes the president and his party have enacted and pushing back a bit by voting for the other side.

2022 was different, however. Biden and congressional Democrats did manage to achieve some important policy changes over the past few years on a range of issues including climate change, health care, income support, college loans and more. But by far the highest profile and most visceral shift came from the conservative-dominated Supreme Court when it overturned a 50-year precedent and erased a right Americans have lived with for decades.

People reacted to that by voting more Democratic, or at least less Republican, than they normally would have in the midterms. No, it wasn’t congressional Republicans who overturned Roe, but voters don’t often distinguish between different branches or levels of government when assigning credit or blame, and casting votes in a midterm election is one of the few opportunities they have to register dissent. Without Roe on the books, the future of abortion access in states across the country was also a live issue, giving voters another chance to weigh in and push back against a destabilizing policy shift.

You could see a similar thing among Democrats in 2010. In enacting the Affordable Care Act, Obama and congressional Democrats were making good on something that had been a party goal for decades. Lyndon Johnson had fought for universal health care and settled for Medicare. Clinton fought for a version of it and lost. Obama actually got it into law. And his party paid a price for it, losing more than 60 seats in those midterms. According to one analysis, those Democrats voting for the ACA took a bigger political hit than those voting against it, and this may have been enough to cost Democrats their majority. But for those who’d been pushing the policy, that price may still have been worth it.

Similarly, the Civil Rights Movement was not particularly popular among the bulk of Americans when Democrats pushed civil rights bills in the 1960s, but it was a commitment the party had made and wanted to see enacted. Even as LBJ celebrated passage, he predicted his party had lost the South for a generation. The Trump tax cuts of 2017 were not popular, but they were important to the Republican Party. Parties know they have to be conscious of public opinion and they can’t ignore it constantly, but their core goals are not necessarily popular, and sometimes they’re willing to take risks and pay prices in order to enact them.

There’s little doubt that there were other prominent causes of Republican under-performance in the 2022 elections. The focus on Trump seemed to undermine support for his preferred candidates. And his influence created a field of sub-par GOP nominees. Candidates pushing to weaken election laws — often Trump loyalists — seemed to pay a price, as well.

But abortion was just a prominent issue in a way it hadn’t been previously. According to exit polls, some 27 percent said abortion was the number one issue motivating their vote, ranking just behind inflation. In most years abortion doesn’t even make the top five.

Republicans are understandably disappointed by the election outcome this year. But one of the core reasons is they secured a huge policy win, one that they’ve advocated for nearly half a century. And despite those self-imposed headwinds, Republicans still took the House, albeit narrowly. If that’s the cost, the GOP arguably got a good deal.