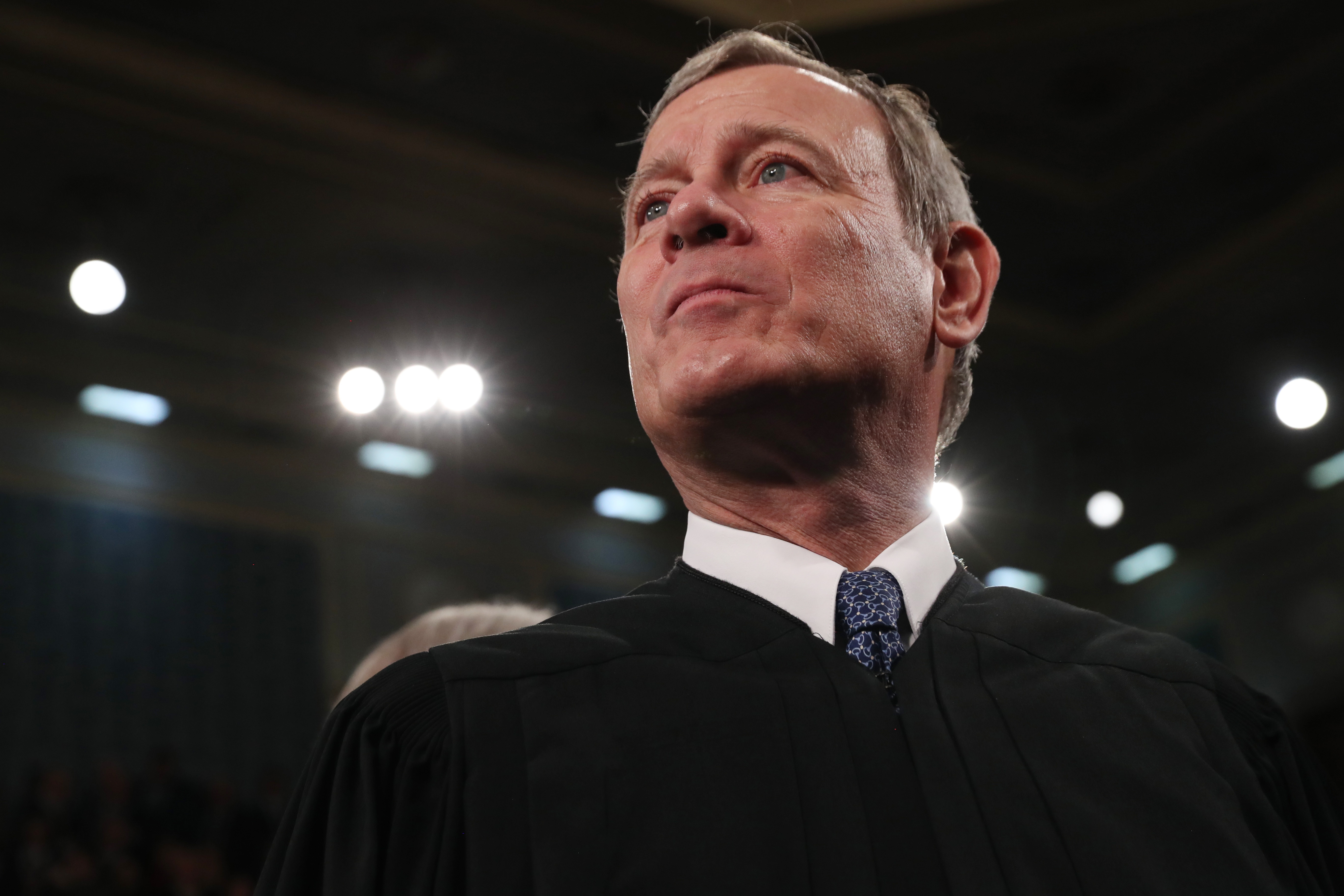 The chief justice ordered the stay to freeze the House Ways and Means Committee’s request for the documents, which Trump has fought for years. The former president on Monday filed an emergency application asking the Supreme Court to intervene in the case after a federal appeals court last week denied Trump’s request to block the release of his tax returns.

Roberts granted Trump’s request by placing an administrative stay on the tax returns, which is temporary and “pending further order of the undersigned or of the Court.” The chief justice gave the House panel until Nov. 10 to respond to Trump’s application to delay the committee from obtaining years of his tax records from the Treasury Department.

“The Ways and Means Committee maintains the law is on our side, and will file a timely response as requested,” a committee spokesperson said Tuesday. “Chairman [Richard] Neal looks forward to the Supreme Court’s expeditious consideration.”

Trump, both as president and as a presidential candidate, defied the decades-old norm of publicly releasing his tax returns. The House committee first asked the IRS for Trump’s tax records in 2019 as part of an inquiry into how the agency audits presidential tax returns.

Roberts’ temporary stay represents a relatively minor win for Trump after he lost appeals in both federal District Court and the D.C. Circuit Court of Appeals, both of which ruled the House committee’s request complied with the law and did not violate the separation of powers. The federal appeals court just last week denied Trump’s request to have the full panel of judges on the court rehear his appeal to block the order for his tax returns.