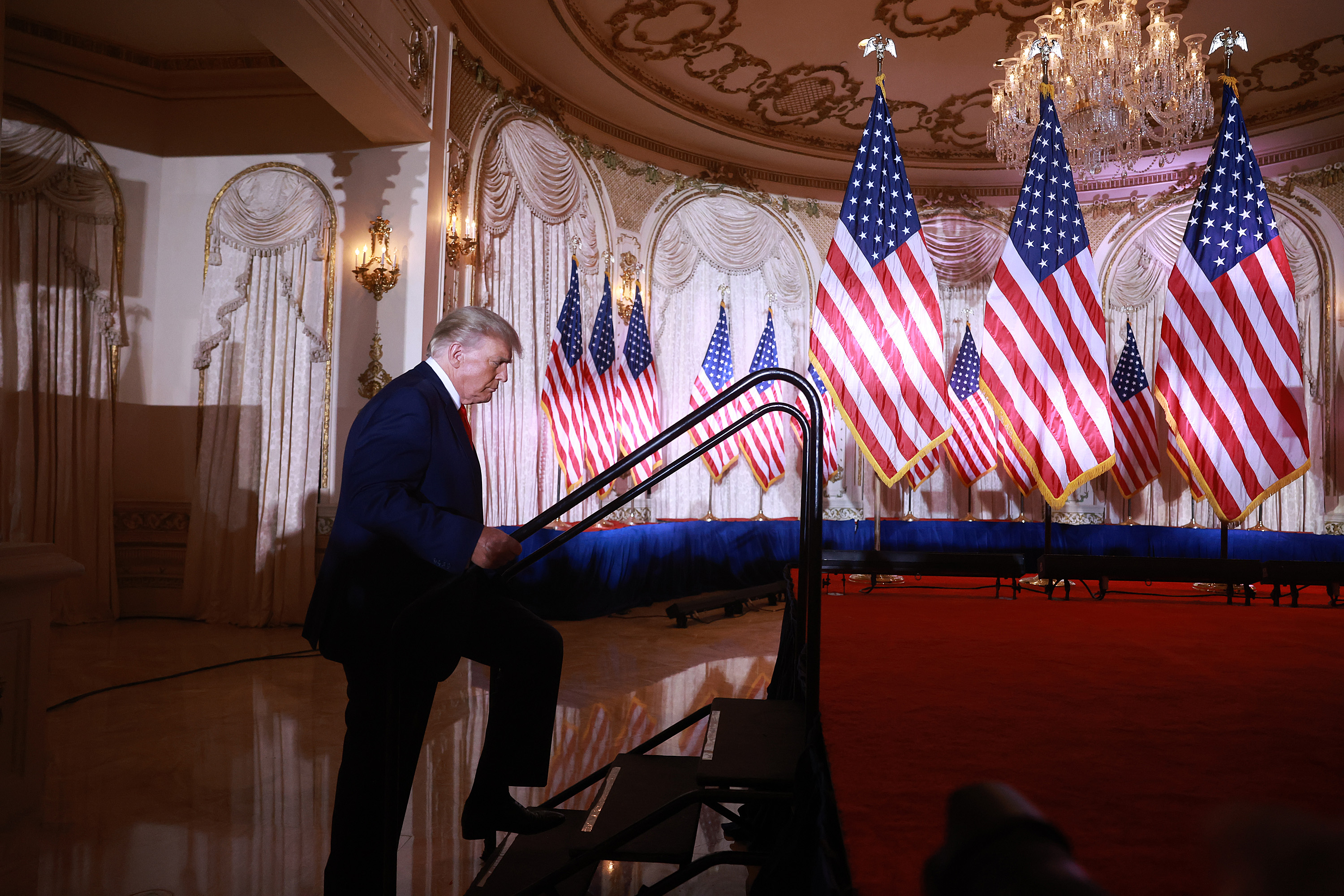 Donald Trump was quick to attack Attorney General Merrick Garland’s appointment of a special prosecutor to oversee criminal investigations of the former president.

Trump, who earlier this week announced his third presidential run, is facing a number of investigations which will now fall under the special prosecutor’s purview, including allegedly storing classified documents at his Mar-a-Lago estate and allegedly inciting the Jan. 6 riots. On Friday, the former president maintained his innocence, calling the appointment “unfair,” “political,” “not even believable,” and “the worst politicization of justice in our country.”

“I have been proven innocent for six years on everything — from fake impeachments to Mueller, who found no collusion, and now I have to do it more? It is not acceptable. It is so unfair. It is so political,” Trump told Fox, adding “I am not going to partake in it.”

At a news conference later Friday in front of patrons and supporters at his Mar-a-Lago residence, Trump referred to the classified document investigation as a “hoax” conducted for “political reasons.” He further called the various criminal probes against him “corrupt” and the 2020 elections “rigged” in a diatribe more usually delivered from a campaign rally stage.

White House press secretary Karine Jean-Pierre said the White House did not receive any advance notice of the appointment.

“This is — the Department of Justice makes their own decision when it relates to criminal investigation. We were not involved,” Jean-Pierre said.